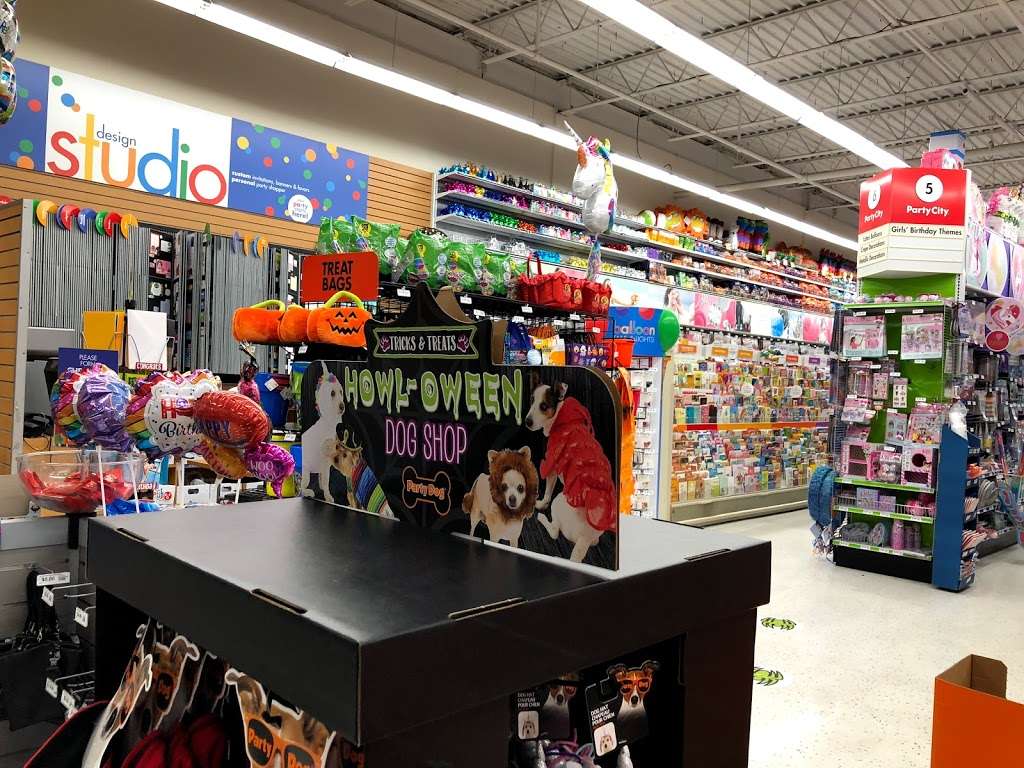 Will Rockland’s Location Be Affected?

Another retail chain is shrinking, an indication that the party may be dimming.

Westchester-based Party City will close 45 stores in 2019, the company said last Thursday when announcing its financial results for the first quarter of 2019.

The 45 store closings in 2019 will take place throughout the year. Party City has approximately 870 locations in the United States, including more than 60 in New York, and one in Rockland at the Rockland Center on Route 59.

“Each year, Party City typically closes 10-15 stores as a part of our prudent network optimization process and in response to ongoing consumer, market and economic changes that naturally arise in the business,” James Harrison, CEO of Party City, said in a press release. “This year, after careful consideration and evaluation of our store fleet, we’ve made the decision to close more stores than usual in order to help optimize our market level performance, focus on the most profitable locations and improve the overall health of our store portfolio.”

This has been a brutal year for store chains. Chains have closed more than 5,000 stores, while smaller regional retailers have been going dark too.

Nanuet has been feeling the heat of the retail “apocalypse” taking place nationally, as chains file for bankruptcy.

The Route 59 corridor has seen its share of big box and department store closings or bankruptcies including Macy’s, Toys “R” Us and Sears. Ocean State Job Lot, a Rhode Island-based discount closeout retailer, has bought the former Toys “R” Us Nanuet location for an undisclosed sum.

Despite a helium shortage, which the company said negatively impacted the latex and metallic balloon sales, Party City, which is headquartered in Elmsford, said its first quarter results were largely in line with expectations. The company also said it has signed a letter of agreement for a new helium source and if all goes well, it will eliminate the shortfall Party City is experiencing.

UBS analysts take a bleak view of retail outlets predicted closures of up to 75,000 by 2026, particularly if ecommerce penetration rises from 16% to 25%.That varies by sector, however. Apparel (the UBS estimate is for 21,000 closures), consumer electronics (10,000) and home furnishings retailers (8,000) are set to shutter the greatest number of stores. Some 7,000 grocery stores (or 8% of the base) “could close if grocery eComm penetration rises from 2% currently to 10%” by 2026, while home improvement stores could shutter about 1,000, according to the report.

Party City spokeswoman said the company has not disclosed a list of store locations but said they will be in various locations across the country.