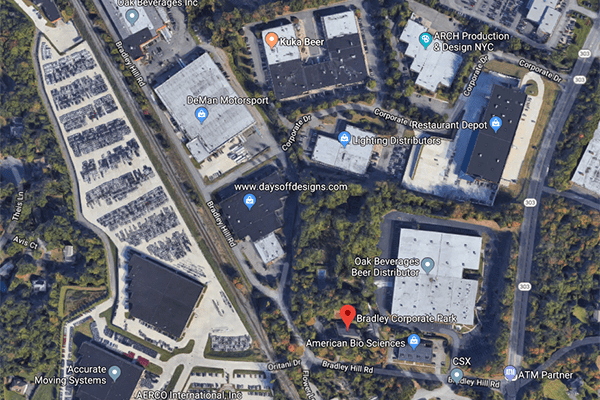 The proceeds of the sale will be split between estranged brothers John Magee and Patrick Magee. John Magee will use $21.5 of his share to satisfy creditors who lost $60 million in an alleged scheme run by FKF3, a real estate firm Magee owned with Mitchell Klein and Burton Dorfman.

Magee was partner with Rockland County accountant Mitchell Klein at the real estate investment company FKF3, which was forced into bankruptcy. According to reports at the time, Klein was involved in an alleged scheme that ripped off an estimated $60 million borrowed from investors, including friends, family and associates in Rockland County. Klein, who plead guilty to failing to report a felony crime to federal authorities, was sentenced to three years in federal prison in June 2018.

In November of 2018, a civil judgment in the amount of nearly $26 million dollars was entered against Magee, stemming from a suit filed by the bankruptcy trustee handling the FKF3 case. The suit charged breaches of fiduciary duty and other claims against Magee. He appealed the judgment, but then negotiated a settlement agreement with the trustee imposing key deadlines for the sale of Bradley Industrial Park and satisfaction of the judgment.

The judge had given Magee until July 16th to sell Bradley Industrial Park, a 1.2 million-square-foot complex of 16 buildings on more than 180 contiguous acres in Orangetown and Clarkstown.

Angelo Gordon, which has offices in the U.S, Europe and Asia and 480 employees, is a hybrid private equity and hedge fund investment firm that focuses on credit and real estate strategies. Bradley Industrial Park is the fund’s first foray into Rockland County.

The firm intends to invest “a lot of money” in the industrial park to upgrade degraded buildings, said a source close to the deal. The complex is 90% leased. The company is said to be considering additional development on vacant land.

The sale was being handled privately, not by a broker.

The investment company was founded in 1988 by former L.F. Rothschild bankers John Angelo and Michael Gordon with seed capital from S. Donald Sussman. Sussman, a pioneer in the hedge fund industry and founder of Paloma Partners, is an early investor in some of the industry’s most legendary firms, including Paul Singer’s Elliott Management, David Shaw’s D.E. Shaw & Co. and Bruce Kovner’s Caxton Associates.

“Over our entire history, Angelo Gordon’s investment approach has consistently relied on disciplined portfolio construction backed by rigorous research and a strong focus on capital preservation,” according to the company. “We are entrepreneurial and opportunistic.”