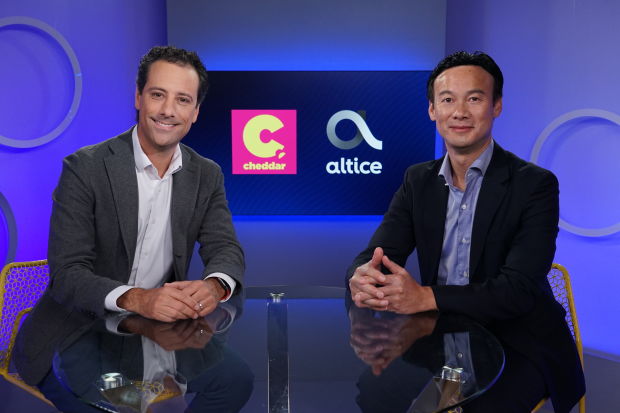 The deal was all cash and will make Jon Steinberg, Cheddar founder and CEO, the president of Altice News, according to The Wall Street Journal. The news unit will include New York-based Cheddar, Altice’s News 12 channel, and i24News.

Steinberg will reinvest some proceeds from the deal into the New York-based Altice (NYSE: ATUS) stock as a vote of confidence in the deal. He did not provide more details as to how big of an investment he would make.

“We’ve been dancing around this for the last couple of years,” Dexter Goei, CEO of Altice USA, said per the Journal. “The reason why I didn’t pull the trigger in the last couple years is because I wanted Jon to prove out the model he’s been building.”

Altice USA recently became the fourth-largest cable operator in the country after it purchased Cablevision for $17.7 billion and meshed it with Suddenlink, which Altice acquired in 2015. With more than 4.6 million subscribers for broadband and video services, Altice USA has operations in 20 states.

Altice has been an investor in Cheddar since 2017.

Cheddar was founded in 2016 and is available across popular streaming services such as Roku, Hulu, Twitch, and SlingTV. Cheddar launched on Spectrum in 2019

Altice is currently embroiled in a lawsuit with the Dolan family. Cablevision’s founding family, sued the Long Island City company they did business with two years ago over allegations that it violated a merger agreement. Plaintiffs in the lawsuit include Cablevision founder and former chief executive Charles Dolan, his wife, Helen Dolan, sons James and Patrick, and News 12 Networks anchor Colleen McVey. Altice, they say, violated a no-mass-layoff clause.