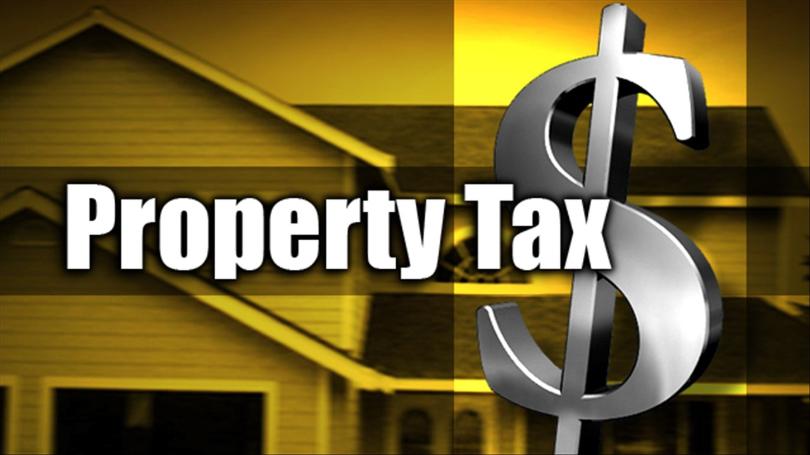 Rockland County’s Tax Base Is Heavily Dependent On Big Boxes

Target has dropped lawsuits in two upstate towns to reduce their property tax bills, which means taxpayers have a reprieve for now. But big box retail stores like Target, Lowes, Walmart, Kohls, Rite Aid and others are using a tactic in New York and beyond known as the “dark store theory” to lower their tax burden and it is working.

The dark story theory is a tax strategy in which retailers contend that their fully operational, often thriving businesses should be assessed the same as vacant buildings or “dark” stores. The approach is expected to spread to other states and to include small retail stores, auto parts stores and fast food chains.

As competition from online retail continues to grow, brick-and-mortar retailers are seeking ways to cut costs, including appealing property assessments.

The stores are unlikely to win lowball amounts. But the tactic has successfully reduced their taxes in New York, from Buffalo to Long Island. After a string of store wins in Midwestern states, The Standard & Poor’s rating service warned that this strategy could stress the budgets of suburban towns and school districts that rely on retail to pay the bills.

Town assessors and county officials in New York are hoping to stop the spread of the “dark store” tactic with state legislation. In Rockland County, shopping centers and big box retailers represent a significant portion of a municipality’s tax base, especially Clarkstown.

If passed, the new law would require assessors to compare properties that are similar in condition, use, type of construction, location, design, physical features and economic characteristics including similarities in occupancy and income-generating potential.

Lawyers for big box retailers argue that their fully functioning stores should be valued the same as vacant stores when it comes to charging local property taxes. Dark store theory want a ‘sales comparison’ approach, where a store’s value is determined by examining the selling price of comparable properties

Those amounts are much lower than the values town assessors come up with. Assessors apply a formula that relies on a potential cost per square foot, as if the stores leased the buildings. But assessors know, the stores are not really leased.

Typically stores are valued based on the purchase price of the land plus construction costs, minus any depreciation.

The dark store theory argues that approach doesn’t consider the role of “functional obsolescence” in a big box store’s value.

Today it was announced that Target dropped its legal challenges to lower its property taxes in Cicero and Manlius, NY. The retail chain sued the two towns, saying their assessed values should be reduced from about $9 million to about $900,000.

In Cicero, for example, that would lower the school, town and county property tax bills from about $327,000 a year to about $33,000. Two weeks later, Target settled its lawsuit with the town of Cicero. The town agreed to reduce Target’s assessment from $9.1 million to $8.9 million and paid the store back about $3,000. Two weeks after that, Target filed papers with the town of Manlius to drop its two-year-old lawsuit with no change to the assessment.

A third lawsuit in Camillus is ongoing.

Walmart, the world’s largest retailer, wants to reduce assessments in DeWitt, Cicero and Camillus from $11 million and $12 million to $8 million and $9 million.

In Queensbury, near Lake George, a judge sided with Home Depot in a case that has set a precedent in New York.

The town was forced to lower the store’s assessed value from $9 million to about $5 million. The school district, the town and the county were ordered to pay back about $500,000.

Harland’s argument is this: “If Target was to sell a store, they are selling a vacant building. They are not selling a building with a long-term lease on it.”

Most real estate values in New York are based on the recent sale price of a similar property.

Without a similar comparison, he uses an income-based approach. He starts with a potential rental cost per square foot based on market research. He subtracts potential vacancy and credit losses, adds miscellaneous income like vending machines and subtracts operating expenses like snowplowing.

Until now, courts in New York State upheld that method.

The income approach is not perfect. But assessors say it would be wrong to compare a working store to a vacant store for several reasons. Vacant stores are, well, vacant and often in less desirable places. They were often built for one type of store and have deed restrictions that limit the types of buyers. They sometimes sell at distressed prices. Sale prices can also be misleading because assessors do not know about the other assets that went into the sale, like a list of customers.