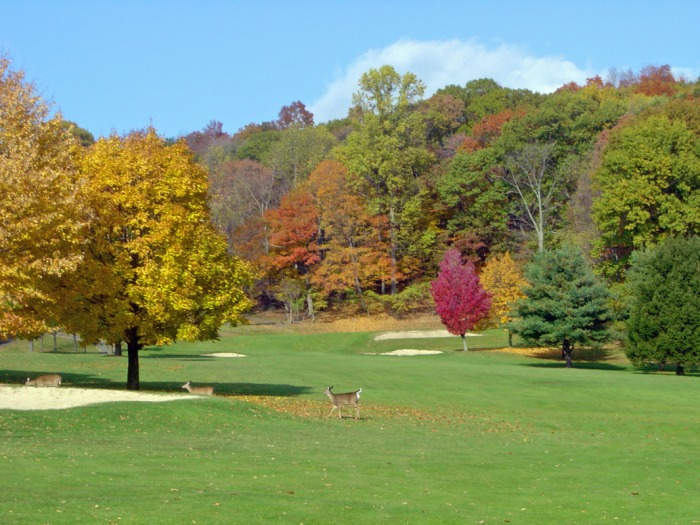 Historically, New York State has taxed all golf courses and country clubs based on a continuation of their present use.

That may change due to proposed legislation in Albany that could have significant tax implications for all clubs and golf course properties in New York.

The pending legislation, Senate Bill S4420 (Carlucci) and Assembly Bill A6444 (Galef), would allow municipalities to assess golf courses and clubs in New York based on the property’s highest and best use rather than its current use.  The bill has passed through the Assembly Real Property Tax Committee.

State lawmakers from Westchester County who are proposing the measure say it would allow municipalities to collect more property taxes from golf courses that often successfully fight their assessments, pointing to a dispute involving a local course owned by President Donald Trump as an example.

The golf industry in New York believes the resulting tax increases would force about one third of private clubs to close within five years, said Charles Dorn, president of the New York State Club Association.

Dorn estimates the bill would adversely impact 250 private clubs and 500 public and semi-public courses across the state.

The measure was picked up in the Senate by Sen. David Carlucci, a Democrat who represents parts of Westchester and Rockland counties.

Galef, who heads the Assembly Committee on Real Property Taxation, said the goal is to give municipalities some leverage in their losing fights against golf courses.

The issue gained national attention in recent years after Trump, before he became president, sought to slash the property taxes the Trump Organization pays at Trump National in Briarcliff Manor.

Golf courses say they offer communities green space and fend off other development, and they say they are under pressure because New York already has among the highest property-taxes in the nation. Courses around New York continue to close. At least five in the lower Hudson Valley shuttered in recent years,

Whether the bill will pass the state Legislature before the legislative session ends in mid-June is uncertain.

The proposal languished last year when it was first introduced, but that was when Republicans controlled the state Senate and opposed the measure.

Now Democrats control all of state government, and Galef’s bill was approved by her Assembly committee March 19.