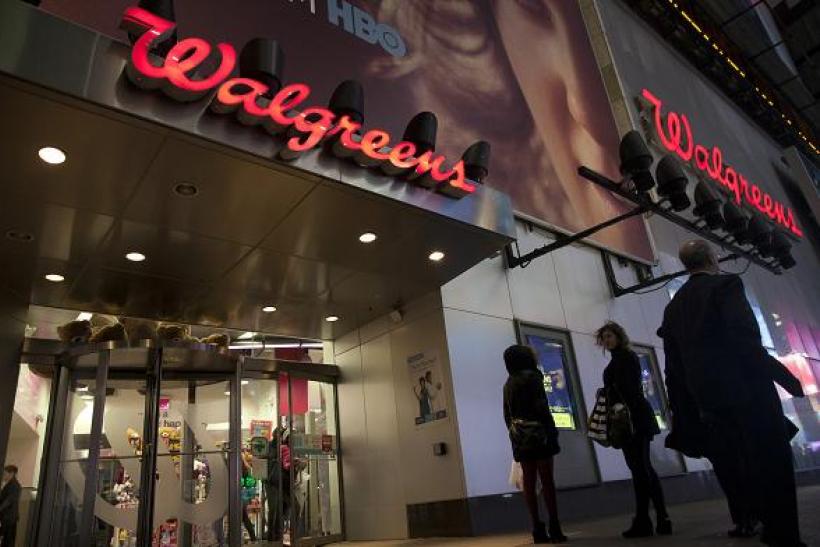 Walgreens says it’s not going to stop selling tobacco products at it stores because it would make customers angry. The retailer is under fire amid FDA allegations that minors purchased cigarettes at its stores.

“”We are well aware of the risk with this, but we leave it to customer choice,” said James Skinner, executive chairman of Walgreens Boots Alliance. “And if the customers choose to smoke and want to buy tobacco products in our environment, we provide that.”

Tobacco-seeking customers in Rockland County will not find cigarettes for sale in any of the five Walgreens in the county. Rockland County in 2017 was the first in the state to ban the sale of tobacco products in pharmacies.

Democratic lawmakers in the state Senate voted Monday to to raise the tobacco purchase age in New York from 18 to 21. The legislation, which passed the Assembly last month, prohibits the sale of tobacco products, as well as electronic cigarettes, to anyone under 21 and has the backing of Gov. Cuomo. It passed the senate 52-8.

The growing momentum to keep tobacco products out of pharmacies could result in a statewide ban.

Legislation is making its way through the Capitol that would prohibit the sale of tobacco products in pharmacies, and retailers that operate pharmacies. The bill was voted out of the Senate Health Committee on February 27th. Senator David Carlucci is working to get it to the floor for a vote.

Municipalities, including New York City and Albany County, have already imposed their own bans, and tobacco products were voluntarily removed from CVS pharmacies in 2014.

Carlucci said it’s “paradoxical” for pharmacies to promote the use of products that are detrimental to people’s health.

“Our pharmacies are supposed to be partners in health care,” he said.

He said there has been a “lot of push back” to the proposal from companies in the tobacco business and acknowledged that the proposed restriction could hurt the foot traffic and margins for small independent pharmacies.

A new law banning pharmacies from selling cigarettes and other tobacco products in New York City went into effect on Jan. 1, 2019. It also includes supermarkets and big box stores with a pharmacy department.

Meanwhile, Walgreens Boots Alliance on Tuesday reported that second-quarter sales rose 4.6% to $34.5 billion as U.S. retail pharmacy sales rose 7.3% to $26.3 billion. Comparable retail sales fell 3.8% in the quarter. The drop was attributed to a combination of a weak cough, cold and flu season versus the same period a year ago, the de-emphasis of certain products (like tobacco) and a decline in seasonal merchandise sales, according to the company.

Executive Vice Chairman and CEO Stefano Pessina said, “The market challenges and macro trends we have been discussing for some time accelerated, resulting in the most difficult quarter we have had since the formation of Walgreens Boots Alliance.”