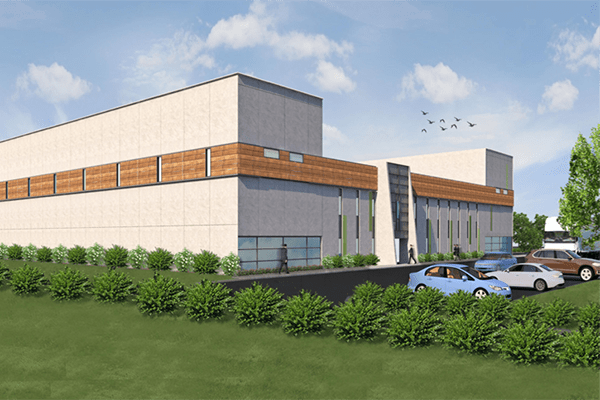 A Congers-based pharmaceutical company that has been trying to double the size of its building for years is beginning to wonder whether it would be easier to find another location rather than continue its uphill battle to secure the variances it needs.

Vitane Pharmaceutical Inc., the American arm of an international Dubai-based company with plants in Europe and India, packages and distributes nutraceuticals and over-the-counter drugs to more than 50 countries. The company wants to expand its plant to include manufacturing on site but proposals have been met with resistance by neighbors who live in an abutting residential area to the south of the property.

Vitane bought the one-story, 17,269 square-foot building at 125 Wells Avenue in Congers’ 60-acre industrial area known as Brenner Corporate Park 11 years ago. The company wants to expand to more than 35,000 square feet by adding extensions to both the south and the north of its footprint. The building extensions would stand 40-feet high, compared to the existing 21-foot high building. The application also requests 77 parking spaces, down from the required 94, and to shrink each space from 10 feet to nine-feet wide.

The firm has met with opposition for “four years and three months,” said Mohammad Hassan, the company’s president. “We have been trying for years, going back and forth with the town, but we are not having very good luck.” 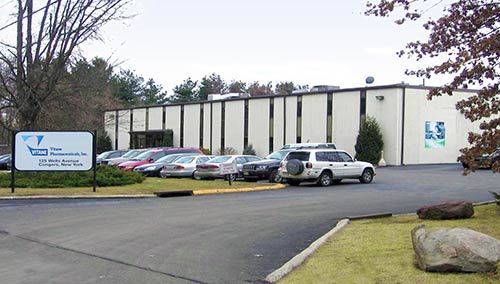 On Monday night, Vitane’s proposal to the Town of Clarkstown Zoning Board of Appeals, was not voted on but zoning board members roundly rejected the size of the additions, and expressed deep concern over potential noise and increased truck traffic that could impact neighbors on surrounding streets. The room was packed with residents who implored the board to reject the applicant’s request for variances.

Vitane’s commercial neighbor to the north, Star Kay White, a flavoring manufacturer, testified that the proposed addition is too big, and is unsuitable for the site.

Vitane’s attorney Brian Quinn tried to allay fears, citing that mechanical equipment, buried in a “well” created by the new construction, would blunt noise. He told the board Clarkstown’s taxpayers would benefit because an addition would trigger a reassessment.

“We have been trying for years, going back and forth with the town, but we are not having very good luck.”

Vitane spent more than $4 million to buy the building, and another $1 million to renovate and qualify the building for FDA regulations. Plans for the expansion include distribution to the domestic market.  The company would grow its workforce from 50 to 70. New jobs created would include manufacturing operators, warehouse and lab technicians.

ZBA Chairman Kevin Hobbs asked the applicant to reconsider the 6,300 square-foot building addition on the southern side, which abuts the residential neighborhood. Vitane argued the proposal had gained approval from the town’s planning board and had received a negative environmental declaration. Quinn emphasized a plan to plant a mixture of 280 evergreens and deciduous trees would screen the industrial property within five years.

At several junctures during the hearing, Hobbs wondered aloud whether a robust vegetative screening would be better than the scraggly landscaping that exists now. But residents were skeptical the plants would necessarily grow, be deer resistant as stated, and whether the landscaping would be maintained and replanted, if needed, by Vitane, or another building owner down the road.

Built in 1979, the building is zoned for commercial/office use. Vitane does not need a variance for the 40-foot height. It does however need variances for extensions to the north and south because the proposed structures encroach the required setbacks.

On the southern side, which is closest to the residences, the company needs 80 feet between its building and the lot line. The proposed 6,300-square-foot addition would shrink the required 80 feet to 45 feet. On the northern side, where the company wants to add 12,000-square feet, it’s looking to extend 14 feet into the 60-foot setback.

If given the green light, the company plans to spend more than $5 million to complete the expansion, and another $2 million to purchase equipment.

Hassan is hoping the town and residents find a way to compromise.

“We’ve met with the Town Supervisor. We’re happy to meet with the residents. We pay $90,000 in property taxes. But if the town decides it’s not going to give us permission, we may have to think about relocating to New Jersey.”