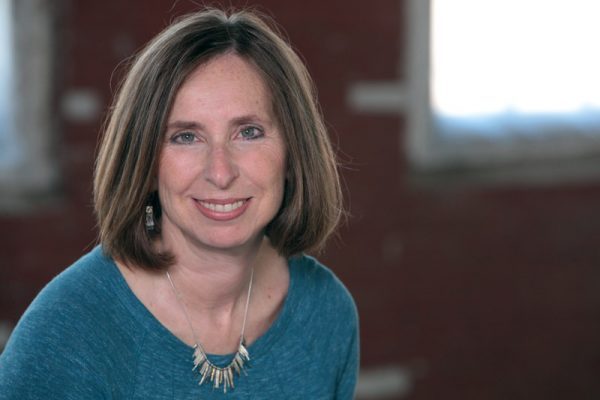 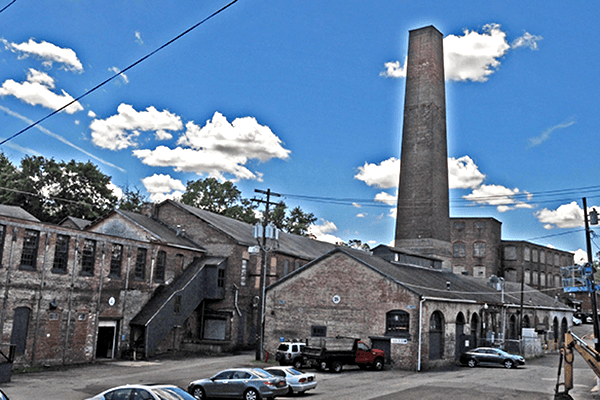 Robin Rosenberg, president and director of the Garnerville Arts & Industrial Center, has been appointed to the Governor’s Mid-Hudson Regional Economic Development Council.

As part of Round VIII of Governor Andrew M. Cuomo’s Regional Council initiative, the Mid-Hudson Regional Economic Development Council (MHREDC) was awarded $87.1 million for 122 projects that build on the region’s assets to invest in the future.

The Garnerville Arts & Industrial Center is a nonprofit arts center located in a 19th-century former textile mill in Garnerville. Rosenberg is credited with transforming under-utilized second-floor manufacturing space into artist studio spaces. The germ of this idea transformed the center into a thriving arts community, and a stellar example of preservation of 19th-century industrial architecture.

The Garnerville Arts and Industrial Center, recently rebranded as Garner Historic District, is ready for its next act. For years, the 27-building, Civil War-era landmark factory complex, with about 365,000-square-feet of space, has been a haven for artists and artisans. Now that the Village of West Haverstraw has rezoned the 14-acre site from light industrial to mixed use, the complex is attracting a new ilk of tenants that are likely to make the center a destination for foodies, hipsters, and tourists.

“I could see this Dickensian “village” as a respite from the world, a place where people could come to enjoy arts and culture,” said Robin Rosenberg, president and director of Garner Historic District. The center has 110 tenants, with 80% occupancy.

Before joining Garnerville, Rosenberg, an attorney, practiced environmental, land use and general commercial litigation with the Manhattan law firm Sive, Paget & Riesel, PC, where she was a partner. Rosenberg also served as a commercial mediator for the United States Districts Courts.

Rosenberg has organized nearly a dozen annual arts festivals at the center, attracting thousands of visitors and tourists.

Rosenberg has received numerous arts, civic, and business awards. The Town of Haverstraw has recognized Rosenberg for outstanding work in promoting the Villages of Haverstraw and West Haverstraw.

“Her voice and her vote will be of immeasurable value to the county, the region and the mission of the council,” said Al Samuels, RBA President/CEO.