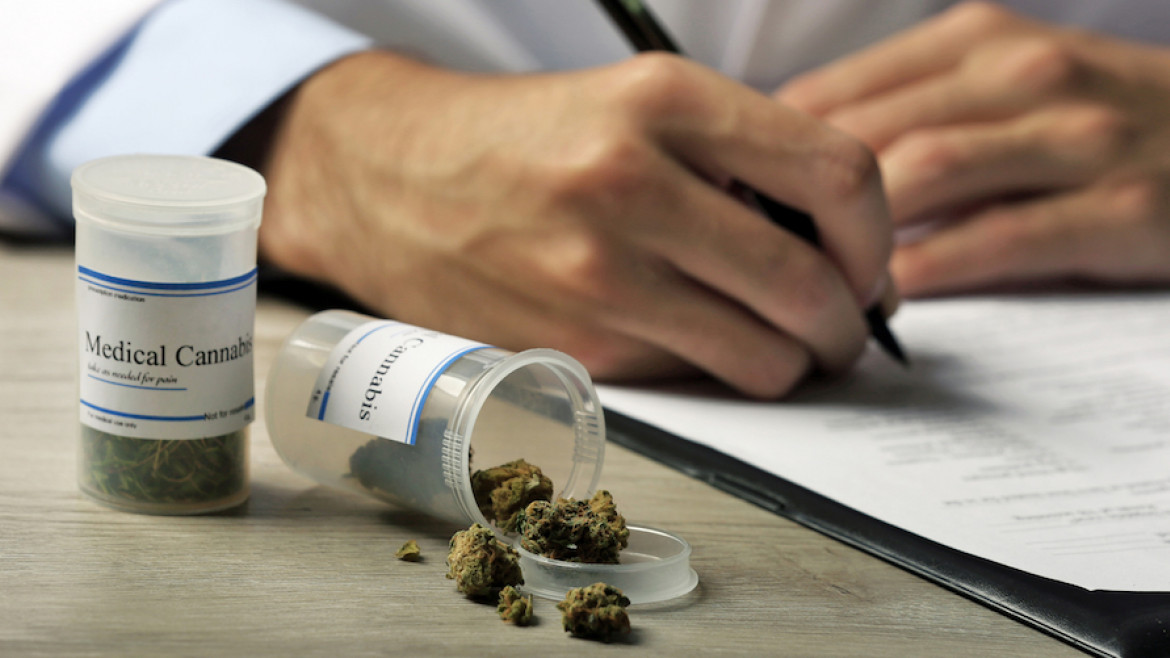 The legalization of medical marijuana in New York since 2016 continues to cause debate but the reality of why and how it is gaining attention came to light recently after Rockland’s first dispensary opened in Bardonia. Many in the county welcomed Remedy New York as a progressive move toward helping people who want alternatives for pain management. There is still education needed regarding the use of recreational pot, and where the lines cross. 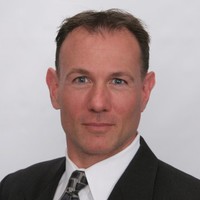 As we become more educated, we learn more about the extent to which medical marijuana alleviates pain for many suffering from a variety of illnesses. Medicinal marijuana can be used for patients dealing with thirteen diseases including cancer, AIDS, ALS, Parkinsons. A patient needs to get a Registry ID from a licensed practitioner before going to the dispensary.

The dispensaries are highly regulated and will have tight security.

But the good news is dampened by the bad: the cost. Medicinal marijuana can set you back $300 a month out-of-pocket because health insurance does not cover it.

Why not find a way to make medical marijuana accessible?

This is unfortunate. We can really feel for someone who is dealing with pain, disease management and medical bills. Why not find a way to make medical marijuana accessible?

Change may be on the horizon. A bill introduced by Assemblyman Richard Gottfried and cosponsored by 17 of his Democratic colleagues could lower out-of-pocket costs for patients by requiring public health plans in the state, including Medicaid, to cover the drug. This would greatly expand access, as most insurers currently refuse to cover the drug because of its federal status as a Schedule 1 drug.

According to the Controlled Substances Act of 1970, marijuana has been termed as a substance that has high potential for abuse and no accepted medical use. Small-scale studies and anecdotal evidence negates this but insurers won’t risk paying for a drug that the federal government outlaws.

Coverage would be optional for commercial insurance plans. However, if the plan were providing coverage under the public health plans, such as Medicaid managed care plans, managed long-term care plans, Child Health Plus plans, or the Essential Plan, medical marijuana would have to be covered.

Perhaps this is the time where health insurance carriers will lobby for FDA approval. Or maybe health carriers will look to become creative in offering the benefit outside of the prescription drug plan within the medical policy.

Regardless, the notion that one carrier would adopt such a benefit without knowing that others will follow suit is unlikely because of the unfair burden of risk, or what insurers call “adverse selection.” To make this work, most carriers would have to find consensus on making medical marijuana insurable.

As we continue to watch the proliferation of dispensaries, we expect to see health insurance providers contract with outside vendors to offer discounted programs.  This feature is common with vision, dental, acupuncture, essential oils, and other services that are not covered under your medical plan.  It is not like being able to pay a $15 co-pay for a 30-day prescription at your pharmacy – but any break provided to someone struggling with their monthly costs, due to illness, is worthy of consideration.