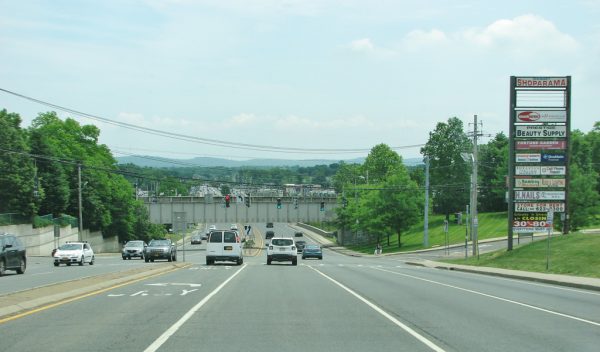 Clarkstown and DOT To Negotiate Additional Study Of Route 59

The Town of Clarkstown hopes to begin holding public hearings in May on a zoning change that would turn underutilized fallow lands around the Nanuet train station into a multi-use zone of density housing, retail and office space. However there’s a speed bump. The New York Department of Transportation wants more information. Possibly even a new study.

The DOT has returned comments asking the town for additional traffic studies along state Route 59. Clarkstown has already spent $175,000 on an EIS (Environmental Impact Statement), with up to $70,000 addressing traffic. 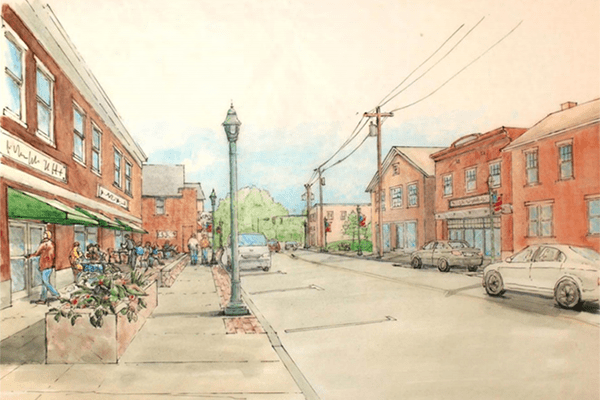 Other agencies’ comments on the studies were minor and would not slow down the project’s momentum.

It appears the DOT wants a new study

“It appears the DOT wants a new study,” said town planner Joe Simoes. “We will be meeting with them.”

Town officials say it doesn’t make sense to spend additional taxpayer dollars to conduct more specific mitigation plans for development that is, so far, not specific.

“We’re not going to do another study,” said Councilman Donald Franchino, whose ward includes Nanuet. “If the DOT had an issue, this should have come up sooner. We’re going to move forward and vote it through.”

“The New York State Department of Transportation staff reviewed Clarktown’s Draft Generic Environmental Impact Statement for the Nanuet Transit Oriented Development Zoning proposal and we do not agree with some of its assumptions, particularly regarding the potential for traffic to increase on nearby State Route 59,” the DOT said in a statement. “We suggested that those traffic estimates be recalculated.  We also suggested, as we often do, that a post-implementation study of the project be conducted to verify initial assumptions and provide a clear framework for future development.”

For nearly a decade, the Town of Clarkstown has contemplated transforming a tired, rundown 38-acre section of Nanuet that encircles the train station into a multi-family residential hub with ground-level commerce and walkable streets. The zoning changes required to turn that blueprint to reality have full-blown support of both the town council and the commerce organizations.

The thinking behind building up to 750 housing units in and around a train station is to attract a commuting population, particularly millennials looking for one and two-bedroom apartments. Retailers know commuters are a captive target for goods like food and coffee, and that they buy goods and services on a repeat basis. The new zoning includes 412,777 square feet of new commercial space.

Clarkstown could move forward with plans to rezone without the DOT’s blessing but some town officials would like to find consensus. That said, they balk at the idea of taking up a new study to address Route 59 issues with a specificity that for now is hypothetical.

“The DOT is looking for additional traffic analysis that identifies mitigation for impacts before the development proposals come in,” said Simoes. “Some of this can be identified but we not sure how specific we really need to be, or how useful that would be until we know what developers plan to do.”

The DOT has been studying and improving various sections of Route 59 in Orangetown and Ramapo in recent years. In light of the DOTs comments on the TOD, Clarkstown town officials plan to ask the DOT to shoulder its share of responsibility to update the state highway.

“Route 59 is a state highway,” Franchino added. “We’re not going to do enhancements to a state road.”