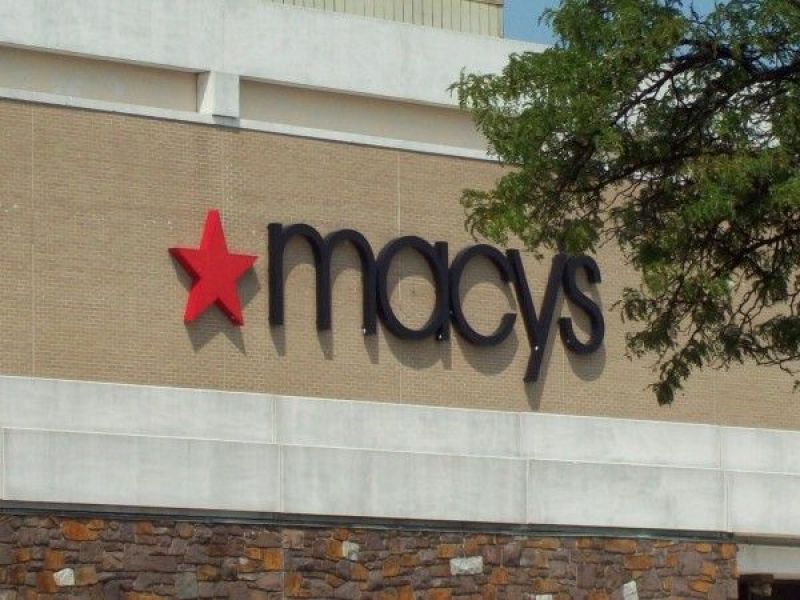 Macy’s at the Shops of Nanuet will close for good on April 2.  The closing affects 92 non-union employees, with layoffs expected to occur between March 20 and April 2, according to a notice filed with the state.

When the impending closure was announced in late November, a company spokeswoman said that regular, non-seasonal employees who were unable to work at other Macy’s locations would be eligible for severance and would receive help looking for another job.

Macy’s at the Palisades Center in West Nyack will remain open.

Macy’s in Nanuet — known as Bamberger’s at the time — was one of two anchor stores when the Nanuet Mall opened in 1969. The mall was transformed into the Shops at Nanuet in 2013.

Sears, the mall’s other original anchor, has already closed its Nanuet location.  Macy’s 218,000-square-foot space is being purchased by a Manhattan-based real estate investment firm. Metropolitan Realty Associates plans to bring At Home, a national chain of home décor superstores, to the 101,488-square-foot first-floor space.