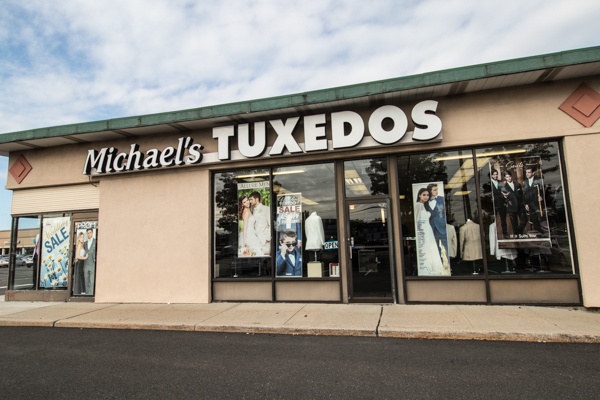 Developer To Face Environmental Concerns At Zoning Board On Feb. 11th

Before we get too excited about milkshakes and tacos, note that Brixmor Property Group, the developer that wants to bring Shake Shack and Chipotle Mexican Grill to Rockland Plaza, will need to go before the Zoning Board of Appeals in Clarkstown on Feb. 11th.

Brixmor wants to quadruple the size of the current building on site to 5,700 square feet, where Michael’s Tuxedos now leases space, and add outdoor seating and more parking. Brixmor needs variances for the front yard buffer and to allow extra parking. They also need a variance to build in a flood plain. The application calls for demolishing the current building, and to erect a one-story structure just to the west for two restaurants. The applicant is seeking to increase parking from 1,025 to 1,079 spaces, and to re-stripe the entire parking lot at right angles instead of diagonal parking. The proposed building sits within the required 40-foot buffer, but the outdoor seating patio would put the building within 28 feet of the buffer.

No one is more surprised to hear this news than Scott Gunther, owner of the Paramus, New Jersey franchise Wild Birds Unlimited. For more than six months, Gunther, who lives in Rockland County, had been in discussion with Brixmor to locate a second Wild Birds Unlimited franchise to the shopping center. Gunther believed he was waiting for the developer to get the green light from Clarkstown’s Planning Board to double the size of the current glass building. He told RCBJ that the holdup was due to environmental concerns.

Hearing about the current proposal today, Gunther said, “He never said anything to me, which means he blew me off.” Sitting quietly, trying to absorb the news, Gunther added, “He had told me he would keep me in the loop. I thought he was having trouble doubling the size of the building. Now he wants to quadruple the size. Seems pretty outrageous.”

Gunther is committed to the Route 59 corridor because he wants to locate his second store along Rockland’s main artery. Gunther owns the Wild Bird Unlimited territory for both Bergen and Rockland. He has benefited from being in the Route 17/4 hub in Paramus, one of the nation’s top retail meccas.

“We don’t announce details until we have leases finalized,” said Brixmor spokeswoman Kristen Moore. The broker for the site, Nick Andreadis did not return calls.