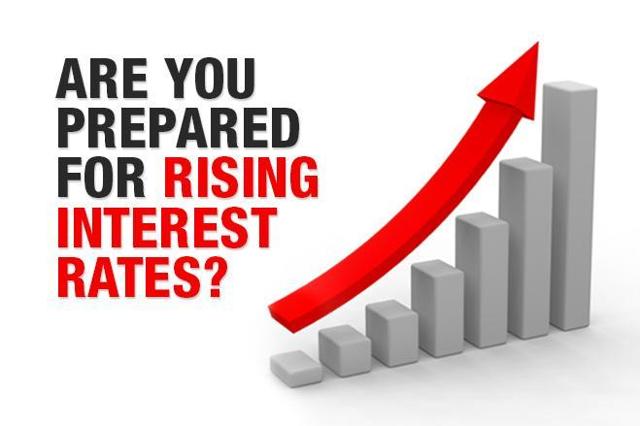 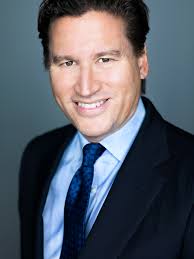 With several significant economic and stock market events occurring this past month, from ongoing trade war talks, company earnings announcements, midterm elections and dropping oil prices, we have experienced significant amount of market volatility. However, the ongoing underlying factor which seems to be holding the most pulling power is the Federal Reserve.

Through September the markets were setting new records, the DOW was up near 26,500 and the S&P hovered around 3,000, unseen levels. Unfortunately, these gains were wiped away in October as the markets started to turn due to the Federal Reserve’s  hawkish tone on raising interest rates.

Current economic performance is good but our future estimates are not as strong as other forecasts.

Since summer, we have noticed parts of the economy — real estate, banks and home construction — turn down sharply. Interest rate-sensitive stocks began dropping prior to the additional rate hike, and the notion of three more potential hikes through 2019 created more negative activity. Current economic performance is good but our future estimates are not as strong as other forecasts.  With oil prices dropping sharply, down twelve trading sessions going into this week (the longest losing streak ever recorded), an ongoing trade war, huge Brexit concerns, and mixed views on global demand, we are seeing economy volatility that mirrors late 2015/early 2016.

At this time, several years of zero interest rates could only stimulate growth figures of 2.5% and it was then that JPMorgan predicted a 22% chance of recession through 2016, with Bank of America and CNN estimating a 20% and 18% chance respectively. During her December 2015 press conference after the Feds decision to raise interest rates for the first time in years, Janet Yellen put the probability of a recession in 2016 at about 10%. A time when the Federal Reserve was worrying about inflation while the rest of the world was worrying about the possibility of a recession.

In early 2016, as now, we saw a rapid slowdown in the Chinese economy, dragging down much of Europe and Asia. Coupled with low oil prices, $26 a barrel back then, it sparked a deflationary response and poor GDP figures. Surprisingly the Fed was concerned about was raising rates, somewhat contrary to its economic surroundings and yet again we are experiencing something similar.

There have been some strong economic numbers released lately, GDP at 3.5% and low unemployment numbers at 3.7%, but once you begin to strip away the front-runners, we can see some areas beginning to slow down. An interesting parallel to 2016 is that the Fed decided to back off raising rates because of what was happening in the global economy, U.S stock and bond markets. We believe there could be a possibility of this re-occurring as we enter 2019. The global economy continues to slow down and this upcoming data will show this ‘softness’, as a result, Fed Chair Powell will have to mend his hawkish tone.

Investor, author of 7 books including Life On Your Terms, and licensed financial advisor for more than 27 years, Ken Mahoney is the CEO of Mahoney Asset Management . To get a free copy of the e-book, call 845-371-0101.