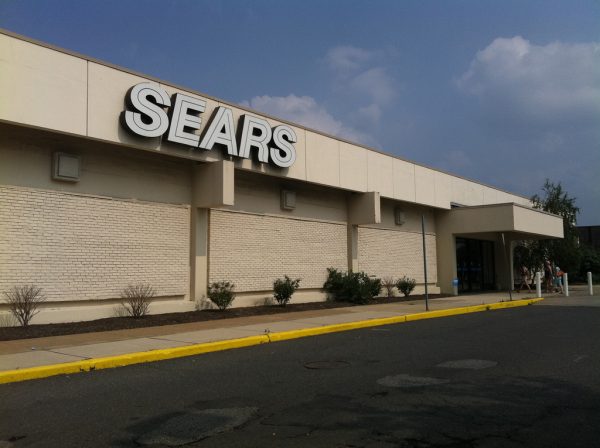 Sears’s prime has faded but the Nanuet site it anchors is as hot as it can be.

Sears in Nanuet will shutter its store but who will be the beneficiary? The store’s closing will leave a major hole in the Shops At Nanuet shopping center but it represents an opportunity for development. Sears owns the 1960’s, 184,522 square-foot building, as well as the 13.54 acreage it sits on. The company also owns the parking lot, and tire center. Will Simon Malls buy the building, or redevelop the site? Its spokesman said it does not have any comment at this time. 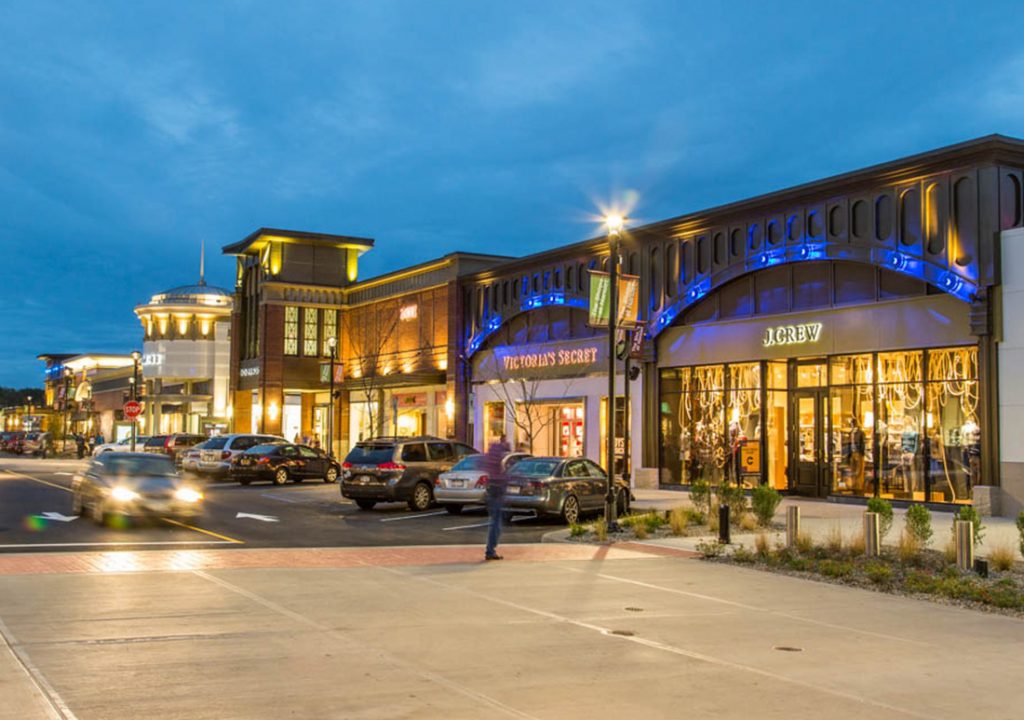 The struggling 125-year-old Illinois-based retailer is closing 142 stores nationwide as part of the company’s bankruptcy restructuring process. The company faces long odds in trying to revive its fortunes. It will need creditors to agree that it should be reorganized rather than liquidated. Liquidation sales at closing stores are expected to begin shortly. Sears Holdings is the parent company of Sears, as well as Kmart.

The latest closures are in addition to the previously announced termination of 46 unprofitable stores that are expected to be closed by November. The Sears store at the Galleria shopping mall in White Plains as well as the one at Cross County Shopping Center in Yonkers will remain open. The Kmart stores at Crossroads Shopping Center in Greenburgh and Yorktown Green Shopping Center in Yorktown Heights have also been spared closing.

Running low on cash, the company had a $134 million debt payment due. Its total bank and bond debt stood at about $5.6 billion in late September.

“While we have made progress, the plan has yet to deliver the results we have desired, and addressing the company’s immediate liquidity needs has impacted our efforts to become a profitable and more competitive retailer.”

Sears stores remain the centerpiece of hundreds of shopping centers across the United States and their decline has reduced traffic to many of those malls. Sears, which last year sold off its famous Craftsman brand, has about 700 remaining stores and 68,000 employees — down from the 1,000 stores and 89,000 workers it had in 2018.

Founded shortly after the Civil War, the original Sears, Roebuck & Company built a catalog business that sold Americans the latest dresses, toys, build-it-yourself houses and even tombstones. In their heyday the store sold must-have washing machines, snow tires and furniture. Many of the stores that remain have frequent clearance sales, empty shelves and handwritten signs.

Mohsin Meghji, managing partner of M-III Partners, has been named Sears Holdings’ chief restructuring officer, and an independent restructuring committee has been formed. For the past decade, Sears has been run by Edward S. Lampert, a hedge fund manager who sold off many of the company’s valuable properties and brands but failed to develop a strategy for winning back consumers who were increasingly doing their shopping online.

Lampert is prepared to sink more money into the company while it is in bankruptcy. Sears said it was negotiating with his hedge fund, ESL Investments, for a $300 million loan that could help it continue to operate. Wall Street lenders have already agreed to lend the company $300 million.

“Over the last several years, we have worked hard to transform our business and unlock the value of our assets,” said Lampert said in a statement. “While we have made progress, the plan has yet to deliver the results we have desired, and addressing the company’s immediate liquidity needs has impacted our efforts to become a profitable and more competitive retailer.”

The company’s vendors have sharply limited the number of products they will provide on credit, making it more difficult for Sears to compete with other retailers during the crucial holiday shopping season.

The company is seeking a buyer for the majority of its remaining stores but said locations will remain open for the holiday shopping season. Company CEO Edward S. Lampert will also step down effective immediately, the company announced, but will remain chairman.

Four Sears stores in New York are being shut down. They are as follows:

There are five Kmart stores in New York that are being shut down. They are as follows: