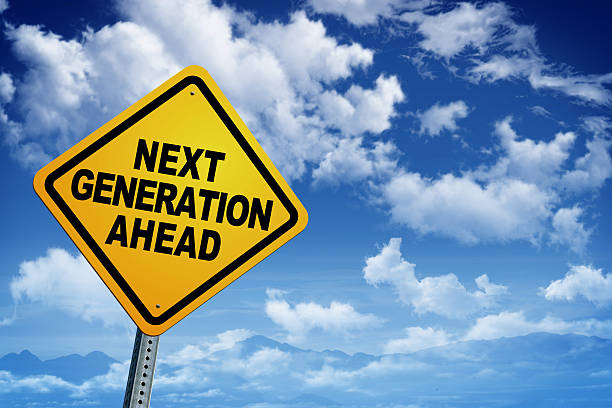 “Tradition is like a bow. The more we stretch the bowstring, the farther we can throw the arrows of modernity and innovation.”
— Giovanni Ferrero, third-generation CEO of Italian chocolate maker Ferrero International SA (Wall Street Journal, Aug. 9, 2016)

Family-owned businesses are the backbone of the American economy. Family businesses account for 64% of U.S. gross domestic product, generate 62% of the country’s employment, and account for 78% of new job creation.

Three family-owned Rockland legends – the Rands, Laganas and Beckerles – either have or expect to beat the odds. Their names and brands are well known for their products, services, philanthropy and participation in the county. Recently, three of these business moguls spoke at a Rockland Business Association “Construction, Real Estate and Development Council” meeting called “Family Business Powerhouses.”

Joe Rand represented Better Homes and Gardens Rand Realty, which was founded by his mother Marsha Rand in the late 80s and is run today by three of her sons. Laurence Beckerle spoke on behalf of Beckerle Lumber, founded by his father Laurence Thomas Beckerle Sr. in 1940. The business is operated today by the founder’s four sons. Joseph R. Lagana regaled the crowd with stories about United States Information Systems (USIS) a third-generation telecommunications giant that began in 1924 with his father’s electric business. His four sons work in the family business today.

Here’s a sampling of their words of wisdom.

Never Use an Autocratic Approach in a Family Business

“All the brothers are equal. We meet in a diner once a week and make decisions by consensus.” Laurence Beckerle

“What happens when we disagree? Someone will be the most passionate about something. The decision is often driven by the person who speaks loudest and most passionately. I cannot remember when we couldn’t make a decision because we were at loggerheads. And no matter the decision, never fight about it afterwards.” Joe Rand.

Leave Business in the Board Room

“When we come out of a meeting, it’s over.” Joseph Lagana

“If there’s disagreement, wait, take a breather, and come back. Call on other people you trust in the industry, especially other generational businesses.” Laurence Beckerle

Don’t Let Money Be the Bogeyman

“Never fight about money. Take the same salary as your siblings. Don’t nickel and dime each other over small things. It will poison your relationships.” Joe Rand

“Do not bring spouses into the business. You and your brothers may argue about something and then forget about the disagreements, but your wife won’t.” Joseph Lagana

“Ensure an orderly transition. Give your stocks to sons, not to spouses.” Larry Beckerle

“Let the succession leader bubble up to the surfaces. It will be obvious who it is to the others. But keep salaries equal and don’t go crazy about titles.” Joseph Lagana

“Somebody will grab the keys. There’s an unspoken nod. Make the transition an organic evolution. Joe Rand

“Always root for each other or you will have awkward Thanksgiving dinners.” Joe Rand