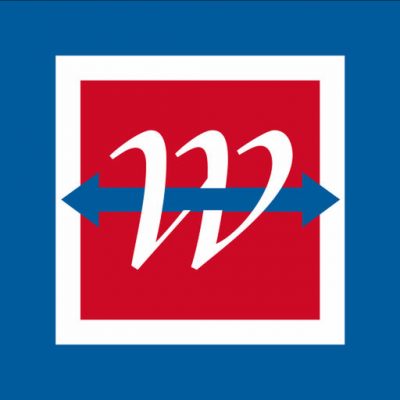 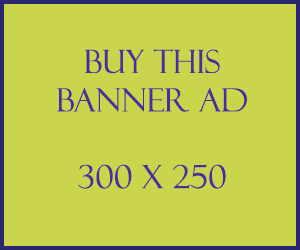 Metro North Railroad, along with ferry operator NYWaterway, has replaced the aging, 20-year-old Haverstraw Ferry Dock with a smaller but safer, modern structure. Some 500 commuters use the ferry daily between Haverstraw and Ossining. Commuters connect with MetroNorth service in Ossining to trains headed south to Grand Central or north to Poughkeepsie. MTA officials said the new dock is equipped with a counterweighted loading lamp. The $1.1 million replacement, with an expected life of two decades, was paid for by Federal Highway Administration funds, the New York State Department of Transportation, and the Village of Haverstraw.