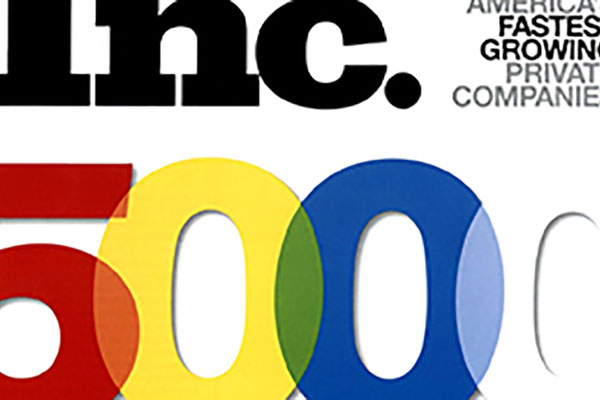 Four Rockland County companies have landed on a prestigious list compiled annually by Inc. Magazine. Ranging from financial services to healthcare to a wholesale distributor, the companies have made the annual list of America’s 5,000 fastest-growing private companies.

Inc. Magazine ranks privately-held companies based on revenue growth from the three previous calendar years.  Each of Rockland County’s four listed winners threw their hat in the ring to compete for a spot on the annual list of America’s fastest-growing private companies.

New York had 317 companies on the Inc 5000 list, including White Plains-based Veterinary Emergency Group (VEG), a veterinary firm specializing in after-hours emergency care of pets. VEG has a location in Nanuet. The company, which ranked 156 on the list, reported revenue growth of 3,238 percent over the past three years.

Most of the Hudson Valley companies on the list offer healthcare, financial solutions, and media companies. Nine Westchester companies are included on the Inc5000 list, while three are listed from Orange County.

Spring Valley-based ItCon, a provider of IT support, cybersecurity services, government compliance services, and electronic medical record support to health care practices, made its second appearance on the list, ranking at number 1656, with a three-year revenue growth of 376 percent. ItCon, founded in 2008, appeared in 2021 at number 723.

Funding Source Corp, a Chestnut Ridge-based residential mortgage brokerage firm that originates and processes loans through third party lenders, came in at number 3,870. Founded in 2000, Funding Source reported 128 percent revenue growth over three years. Funding Source had previously appeared on the list in 2017 at number 1616 and again in 2018 at number 1606.

The companies have self-reported their income levels.

BlockFi, a financial services company of Jersey City in New Jersey ranked number one, with a 245,000 percent growth rate. Among the top, the geography ranged from every part of the country but those with the top rankings seem to fit in with the trends for growth companies in the health, financial, retail and logistics fields.