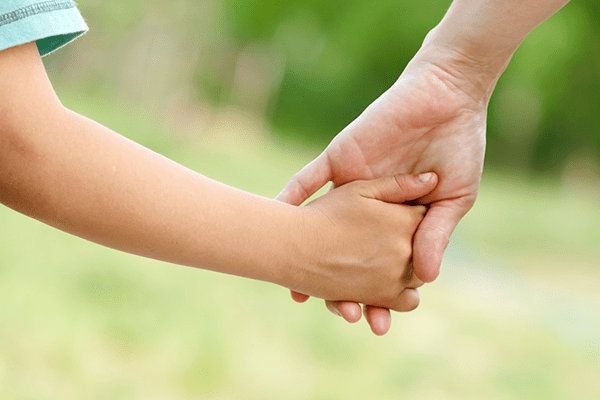 Underfunded by Rockland County government and recently parted from Big Brothers Big Sisters, a nonprofit group that facilitates court-mandated supervised visits of noncustodial parents with minors is seeking support for its mission.

The New City-based Rockland Youth Empowerment Center (RYE), a nonprofit founded a year ago, administers the mandatory Court Ordered Supervised Visitation Program on a shoestring budget. From 2005 through 2007, the county funded Rockland County’s chapter of Big Brothers Big Sisters, which ran the program with $65,000 annually. After 2007, the county slashed the court-mandated program funding to $27,000.

On Nov. 16 from 6 to 9 pm, RYE is holding an inaugural fundraiser with a cocktail hour, buffet, and live music from 6 to 9 pm at the Crowne Plaza in Suffern. The event will honor retired family court judge William Warren, who was instrumental in championing a paradigm to safely unite children living in homes with domestic violence with a perpetrating parent. Sign up online at: https://ryecenter.org/rsvp/

“Fundraising is very difficult at this time for any organization,” said RYE’s CEO Gillian Ballard, adding that raising funds for this kind of a mission is a more challenging ask than for an organization that puts food in the belly or a roof over someone’s head.

“These are children who come from homes where they have seen abuse,” said Ballard. “They are dealing with trauma. Many are from single-parent homes. They act out. Many are angry. But it’s our job to give that child a chance to bond with a parent even if that parent has made mistakes. Ultimately, we are working toward reunification, fighting against alienation.”

For 17 years, Ballard ran the supervised visitation program under BBBS, where she has been the CEO for 27 years. BBBS is a nationally recognized volunteer youth mentoring organization supporting at-risk children from age five through young adulthood. Rockland’s BBBS operates on a $350,000 annual budget.

In 2019, BBBS’s national leaders issued a directive telling its affiliates to streamline their organizations’ missions to mentoring only.

Currently RYE is operating on roughly $135,000 annually, made up of the county’s $27,000 contribution, a $55,000 annual grant from the Center For Safety and Change, a $13,000 state grant, and funds from private donors. The organization has one full-time project director and two part-timers, including Ballard.

The supervised visitation program, based on the NYS model, was introduced to the county by Warren’s Family Court.

RYE says Warren understood the needs of children living in domestically violent homes who have been traumatized by a parent who has been removed from the home and sent to either a hospital, jail, or a rehabilitation center. The long term goal is to attempt reconciliation with the absent parent and make sure the child is not subject to violence or victimization.

Supervised visits give the non-custodial parent an opportunity to exercise their constitutional rights to have contact with their children in a controlled environment. When supervised visitation is ordered, the non-custodial parent can only see their child when a supervisor is present. Visitation is offered to parties through orders issued by Rockland County Family or Supreme Court.

From January through August 2022, RYE has worked with 87 families, including 225 children. Ballard emphasized that the program serves families from every racial, ethnic and economic stripe.

Alienation from a parent can damage a child for life, Ballard says, adding that she grew up in London with an absent father.

“I came from a single-parent home,” Ballard said, explaining that she chose a career path motivated from compassion. “Every child’s first right is to be loved. They have a right to have their parents in their lives. When a child is reluctant to go to visitation but then three weeks later softens, we know we are accomplishing something.”