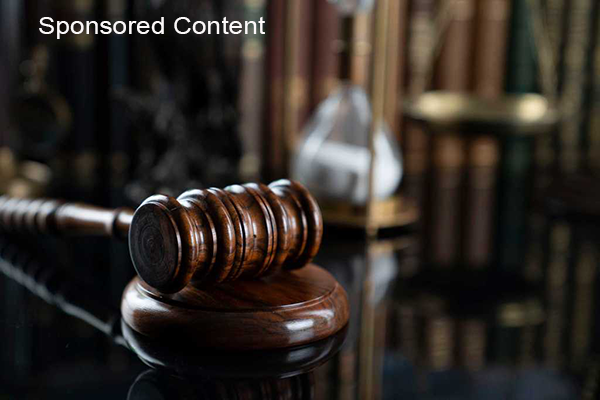 By Lino Sciarretta and Dan Fix

Developers, civic associations, and individuals potentially impacted by land use decisions should pay close attention to a recent appellate court case concerning a zoning dispute over a proposed assisted living project in the Town of Greenburgh, New York, Westchester County. 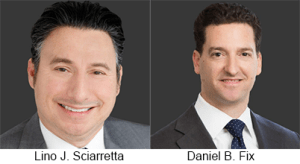 After a court battle spanning several years, the developer for the proposed assisted living project won an important legal zoning victory which turned on the issue of legal standing.  Matter of the Application of Council of Greenburgh Civic Associations, et al. v. Town Board of the Town of Greenburgh, Formation-Shelbourne Senior Living Services, LLC, and Alfred H. Krautter, Supreme Court of the State of New York Westchester County, Index No.: 18-53481).  Legal standing – one’s right to access the courts for a particular dispute – is a threshold that must be determined by the courts before a person or entity may be allowed to challenge land use approvals. The responsibility is on the petitioner to show an actual injury and that the violated statute was meant to prevent this type of injury. In the decision, the court wrote that in the context of land use matters, a petitioner “must show that it would suffer some harm different in kind or degree from that experienced by others in the general vicinity.”

In this case, individual petitioners, as well as various civic associations within the Town of Greenburgh, challenged the grant of a special permit by the Town Board to Formation-Shelbourne Senior Living Services (an assisted housing developer), in connection with an anticipated development of a senior living facility in the Town.  In a decision and order from February 6, 2019, the lower court decided that all petitioners lacked standing because they did not show that any injuries were individualized. When considering injury implied by the distance to the project site, the court explained that close proximity is never enough on its own and claims regarding geographic proximity must be precise. The relevant distance must be measured from the structure or development at issue, not just from property line to property line. In this matter, the alleged distance of the petitioners’ properties did not help their case because they “failed to relate the relevant distance between their respective properties and the structure.”

The petitioners appealed the lower court’s rulings. On appeal, the Appellate Division, Second Department upheld the lower court’s ruling, thus reinforcing New York’s long-standing rule that, in land use matters, petitioners seeking to challenge the land use approval process for developments must show that they would suffer a direct harm or injury that is in some way different from the public at large notwithstanding allegations of close proximity to a project. Recently, New York’s highest court, the Court of Appeals, declined the petitioners’ application for review of the appellate court’s ruling.

Both the lower court and appellate court reasoned that petitioners failed to establish an “injury-in-fact” or that they “would suffer direct harm or injury that is in some way different from that of the public at large.”  Accordingly, they held that the petitioners “allegations of harm borne of speculation and conjecture will not be sufficient to demonstrate an actual and specific injury-in-fact which is sufficient to confer standing.”

The significance of this case is wide ranging in the land use area concerning the critical issue of who may establish standing to bring a land use challenge.