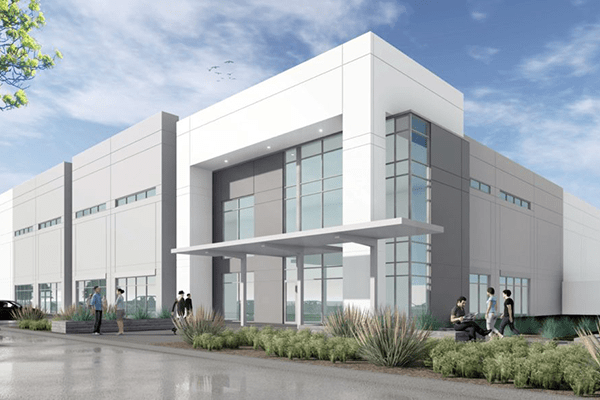 A report issued last week by the New York State Comptroller Thomas DiNapoli shows that despite COVID-19 there were an abundance of new projects being shepherded by Industrial Development Agencies across the state, and job creation related to these projects stayed strong.

Among the 108 IDAs statewide, some 30 percent of the projects originated in New York City, Long Island, and the Mid-Hudson region.

In the Mid-Hudson Region, for fiscal year 2020 (the most recent available) 279 separate project sponsors availed themselves of IDA incentives, costing net tax exemptions of $108 million dollars. The net tax exemption is calculated by taking the total tax exemptions and deducting whatever payments the sponsors made in lieu of taxes.

The agencies are charged with facilitating economic development in their regions through offering businesses incentives to build, develop, relocate, or remain in the area served by the IDA.

The incentives generally include exemptions from mortgage taxes, sales taxes and the facilitation of PILOT (payments in lieu of taxes) programs, as well as providing conduit debt, which enables businesses to take advantage of the municipal bond market through the IDA.

The total tax exemptions provided through the Rockland IDA was $23.4 million, but $11.8 million of that was recouped through PILOT programs, netting $11.6 million in tax exemptions. These net exemptions represent the amount of tax money project sponsors would not otherwise be paying to local taxing authorities and the County, but for participation in the IDA programs.

According to DiNapoli’s Office, there were 27,180 net jobs gained statewide by the IDA programs and the cost paid per job retained was just shy of $7,000. And, at year-end 2020, the conduit debt still outstanding from IDA-sponsored projects was $802.6 million.

Job Gains Lowest In A Decade Due To COVID

Overall, statewide, net tax exemptions doubled over the past decade. Jobs gained during the 2020 Covid year were the smallest in the past decade. Statewide there were 4,264 active projects with a total value of $114 billion in 2020, an increase of $5.3 billion from the prior year. While reported project values have risen, the number of projects has decreased by 58, or 1.3 percent, since 2019. This continues a long-term trend, where project values have increased by 57 percent and the number of projects has declined by 4 percent since 2010.

“This report gives taxpayers a clear look at the financial and project data as reported by IDAs for their communities,” DiNapoli said. “IDAs can play an important role in helping local economies and businesses expand and recover after the pandemic. The tax breaks they provide do impact local taxes and should be looked at closely.”

Rockland County IDA maintains a website at www.rocklandida.com where a complete list of current projects is available, along with copies of the applications filed, authorizing resolutions and notice of public hearings. The Rockland IDA currently list 45 project as active.

The Rockland Industrial Development Agency (IDA) was established in 1980 as a public benefit corporation under New York State Law. It is administered by Executive Director Steven Porath under the direction of a five-member board who are appointed by the Rockland County Executive Ed Day and confirmed by the Rockland County Legislature. The IDA does not receive any public funding and operates solely from the fees it generates.