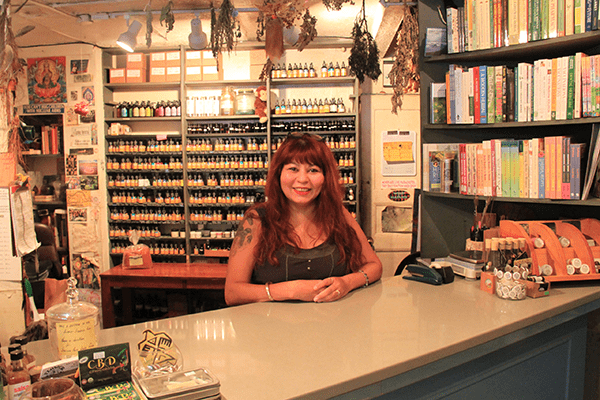 The Village of Piermont has become the first Rockland County municipality to opt in on cannabis dispensaries while opting out on cannabis lounges.

But the Village stopped short of allowing consumption lounges, saying “we are really not a bar town,” according to Tucker.

The Village of Nyack on Thursday is expected to mirror Piermont’s vote, splitting its support in favor of dispensaries but opting out of lounges.

Cities, towns, and villages that want to opt-out of allowing adult-use cannabis retail dispensaries or on-site consumption licenses must pass a local law by December 31. Municipalities can decide separately on dispensaries and consumption lounges. However, municipalities do not have the power to overturn other provisions of the Marijuana Regulation and Taxation Act, such as legalizing the possession and personal cultivation of cannabis.

The Village of Haverstraw, Hillburn, and a few Ramapo villages have opted in to allow both cannabis sales and/or consumption in their jurisdictions. Most of Rockland County towns have decided to opt out of the recently passed New York State law that will permit the sale of cannabis through dispensaries and consumption lounges. It seems all but clear that Clarkstown will opt on when it votes on Dec. 14.

Nyack’s village officials in October had been set to opt out on both fronts but arguments from many residents to preserve the opportunity to open dispensaries and lounges stimulated further discussion and consideration. Many argued for opting in because of the potential for economic stimulus, legalizing a drug that is otherwise left on the streets unregulated, the health benefits of cannabis as a pain management drug, and the ability to take advantage of a limited number of licenses once the state gets underway.

Tucker said there had not been that much feedback from Piermont residents except for a local merchant who expressed an interest in opening a dispensary when licenses become available in 2023.

“Flower Power, which has an East Village location in New York City, and opened in Piermont three years ago, expressed interest in opening a dispensary as an offshoot of their business.”

Tucker said the only negative feedback the village received revolved around one resident’s displeasure over the legalization of cannabis.

“But that horse has already left the barn,” Tucker said, referring to New York becoming the 15th state to legalize recreational marijuana for adults 21 and older. The new law allows the use, possession, cultivation, and sale of cannabis – although cities, towns and villages can opt out of some aspects of the legislation. Jurisdictions that choose to opt out can’t prohibit the use, possession, or personal cultivation of the drug – they are only permitted to restrict the retail portion of the market, meaning dispensaries and on-site consumption sites.

In the meantime, Nyack, the Village of Haverstraw and Piermont are now turning their attention to zoning to determine where it might be appropriate to situate dispensaries and lounges.

Provisions in the law say dispensaries and lounges cannot be within 100 feet of a residential zone or a mixed-use district, 500 feet from a school, and 200 feet from a house of worship.

Piermont mayor said village officials are looking at the logistics of siting dispensaries in its business district and along Route 9W.