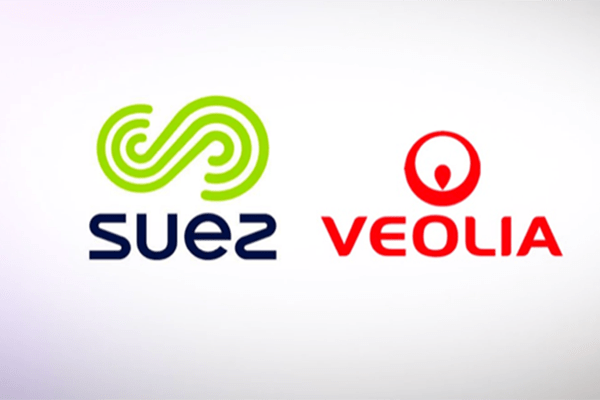 Concerned citizens, along with elected officials, are worried about rising rates, continuity of service, and stewardship over the resource.

The Rockland Water Study Committee, which includes members of Rockland Water Coalition, and other environmental groups, wants PSC to study whether management of the water system should remain in private hands or be “re-municipalized,” to allow a Rockland public authority to manage it. Environmental groups believe it would be in the public interest to de-privatize the water system.

“According to the 2017 “Drinking Water Systems in New York” Report by the Office of the New York State Comptroller, Suez Water NY’s ratepayers pay some of the highest costs in New York for their water. These rates must not be allowed to climb further as residents contend with the rising cost of living in New York due to myriad factors,” wrote County Executive Day.

A petition signed by more than 1,000 Rockland residents is asking Governor Hochul and other elected officials to authorize a feasibility study for Rockland County, to determine whether it would be better for Rockland to establish a public authority and municipalize its water as Nassau did, or whether the PSC should approve the sale of SWNY and allow Veolia to manage the county’s water.

The petition links to a white paper detailing and documenting reasons why such a study is needed. The petition and the paper were prepared by the Rockland Water Study Committee.

“Municipalization is simply not in the best interests of SUEZ customers,” said Suez spokesman Bill Madden. “The white paper rallying support for municipalization is not an accurate portrayal of the complexities and challenges of utility operations nor does it accurately address the current and future costs associated with such an endeavor.  It also fails to reflect the significant value that SUEZ brings to Rockland County.  Initiating a feasibility study is expensive for taxpayers and unnecessary.”

In 2020, SUEZ started work on a multi-year upgrade at its Lake DeForest Treatment Plant to address water quality issues, including taste and odor which emerged in 2019 due to a significant algae bloom in the reservoir. Ozone and powdered activated carbon are the treatments that are planned. The plant treats water from the 6-billion gallon reservoir that serves 100,000 customers in Rockland.

“Water companies have an exceptional record of strategic investment in infrastructure,” says Robert Powelson, president and CEO of the National Association of Water Companies, based in Philadelphia, according to Yahoo Finance.

Advocates say Veolia’s track record is problematic. They maintain the French company  lacks experience with U.S. water utilities, has been cited for numerous Occupational Safety and Health Administration (OSHA) violations, and a has long history of fines, penalties, compliance mandates, and early contract terminations by municipalities whose water it managed.

Among many other fines and penalties, Veolia is currently the subject of a pending hearing before Oklahoma Department of Environmental Quality regarding a penalty of over $3 million.

“We’re not saying get rid of it, we’re saying study it,” said Susan Shapiro, member of the Rockland Water Study Committee. “This issue of private vs. public water has never been considered in Rockland County.”

There are 27 public water authorities statewide, plus about a thousand local water departments or districts. According to the NYS Department of Public Service, 96 percent of New Yorkers use municipal water service.

“Every added level of ownership of our water resources by a non-Rockland entity results in less interest and less flexibility on the part of that entity in planning for or reacting to local needs,” said Terri Thal, a member of the Rockland Water Study Committee and the Rockland Water Coalition. “When decision-makers about local water use are based in another country, and when their major goal is making a profit for the entity’s shareholders, Rockland’s water users are way down on their list of concerns.”

The Rockland Water Coalition was created eleven years ago to prevent Suez Water NY from building a desalination plant in the Hudson River for Rockland’s drinking water. Following nearly a decade of opposition, New York State determined the desalination plant was not necessary―but Rockland’s Suez Water NY ratepayers continue to pay the company $54 million of the money Suez spent on the failed project.

Details on how to comment and pre-register are posted here.