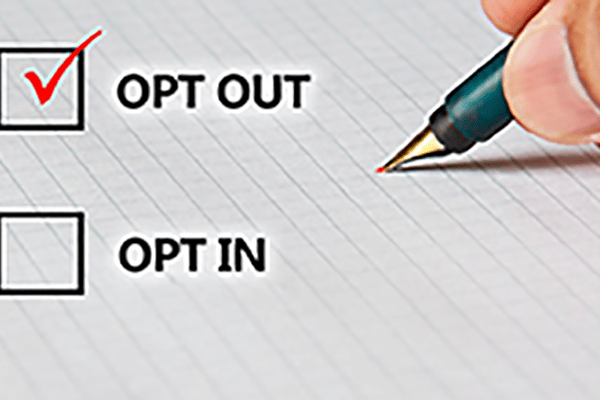 Town of Stony Point And The Town Of Orangetown Moving To Opt-Out; Must Pass Local Laws By Dec. 31

At least two of Rockland County’s five towns are taking steps to opt out of the recently-passed New York State law that allows the operation of marijuana retail dispensaries and cannabis lounges. Towns must pass laws before the Dec. 31 deadline kicks in.

Both the Town of Orangetown and the Town of Stony Point on Tuesday set public hearing dates on passing opt-out laws within the next few weeks.

Any local law restricting cannabis sales is subject to a permissive referendum, if initiated by voters.

“Stony Point is a small, family-oriented town and we want to preserve the small-town character,” said Town Supervisor Jim Monaghan. “We don’t think it’s something our residents want in town. We think it sends the wrong message to young people.”

Stony Point also set a public hearing for a law to ban smoking and vaping on town property and in the town’s parks. Monaghan said there is full support from the town board for the bans.

Possession and use of cannabis is legal statewide but retail sales are not expected to begin until next year. State regulators still need to write the rules for how marijuana can be legally sold.

New York State collects sales tax on cannabis retail sales, and pays that money to counties, which keep 25 percent, and distributes the remaining 75 percent only to towns and villages in the county that have retail dispensaries.

But cities, towns, and villages that want to opt-out of allowing adult-use cannabis retail dispensaries or on-site consumption licenses must pass a local law by December 31, 2021, or nine months after the effective date of the legislation. However, municipalities do not have the power to overturn other provisions of the Marijuana Regulation and Taxation Act, such as legalizing the possession and personal cultivation of cannabis.

“An adult can smoke at home, that’s their decision,” said Monaghan. “But we’re not looking to have dispensaries and lounges in Stony Point because we don’t think that’s something we need.”

The Stony Point supervisor also said that once a town opts in there is no opportunity to opt out. Conversely, an opt-out decision can be revisited and reversed through local legislation.

“We can always opt back in,” he said.

Albany Democrats who wield a veto-proof majority in the state Legislature made the passing of the cannabis bill a priority. Will attempts to opt-out in Rockland County’s five Towns and multiple villages break down according to Republican and Democrat-led towns? According to New York’s law, villages and other municipalities with their own government, operate under their own jurisdiction so while Orangetown may ultimately vote to opt-out of the law, Piermont and Nyack are free to make an independent choice.

“We have not even started to discuss it in Piermont,” said Piermont Bruce Tucker. “I have six months to do meetings but we’ll be curious to see what Orangetown will do.”

Supervisor Howard Phillips of the Town of Haverstraw, a Democrat, has said publicly he favors the law.

Members of Clarkstown’s Town Board said the town is still exploring the issue. But Councilman Patrick Carroll adds, “It is something we need to explore because it could be a source of revenue — so long as we defer to safety issues.”

“The Town of Ramapo is awaiting clarification from our counsel  as to the full legal and financial ramifications of opting in or opting out of the cannabis retail law,” said Supervisor Michael B. Specht.  “Any decision made by the town would only affect the unincorporated part of the Town of Ramapo, and not its 12 villages, which would each have to make their own determination on this issue.”

Hecht said the Town Board will discuss the issue later this month.

The law expands the state’s existing medical marijuana program and will set up a licensing and taxation system for recreational sales. The development of an adult-use cannabis industry in New York State under this legislation has the potential to create significant economic opportunities for New Yorkers and the State. Tax collections from the adult-use cannabis program are projected to reach $350 million annually. Additionally, there is the potential for this new industry to create 30,000 to 60,000 new jobs across the State.

Monaghan is not concerned about the loss of potential tax revenue. “We have a flourishing business community in the Liberty Drive corridor. There are not a lot of vacant stores. We’re not concerned.”