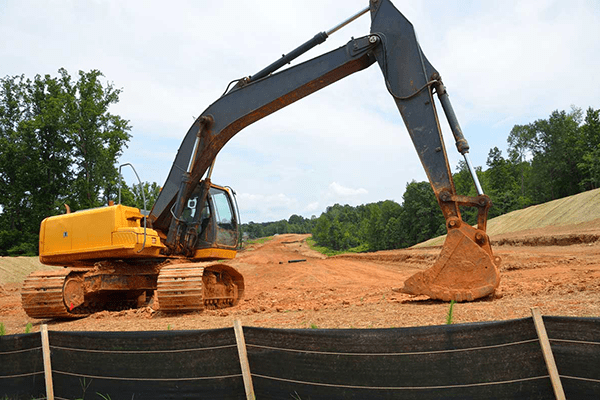 No Matter Who Buys HNA Training Center in Palisades, Specter Of Eminent Domain Is In The Mix

When the owners of HNA Training Center in Palisades expressed interest in selling the site last year, the Town of Orangetown inserted itself into the sale by raising the prospect of using eminent domain. Even if that never comes to pass, the notion alone may ultimately shape and influence the sale and redevelopment of the site.

With cooperation between the Town and the HNA site owners, according to town lawyers, Orangetown sought expressions of interest and proposals from potential redevelopers. Those proposals are due on March 15, 2021.

No matter who buys the HNA site and how it is used, the fact that it is being driven by the Town via a threat of eminent domain may herald a renewed interest in using the municipal power to shape commercial real estate redevelopment.

“The law requires the [government] to pay each property owner the fair market value which, generally, is the same amount of money that the sale of the property would bring under current market conditions,” according to the New York State Attorney General.

Using eminent domain to reshape the commercial market is not a new concept. Almost twenty years ago, Port Chester used the legal maneuver to clear an entire business district — including a marina, a housewares importer, and an antiques store — for Costco and Bed Bath & Beyond.  North Bergen, N.J. moved to condemn a Kmart in favor of a developer of a Home Depot.

While eminent domain could be used to control commercial redevelopment for the public good, such a use is not without its challenges. The process of eminent domain is costly and time consuming.  The acquisition of property only occurs after an extensive engineering process that includes a series of planning and design phases for a determination that the property is necessary for public improvement. Prior to acquisition, the condemnor must conduct a public hearing to review the public use to be served by proposed acquisition and the environmental impact. At the end of the process, the government must pay fair market value for the condemned property, which could be millions of taxpayer dollars.

Moreover, the vast power of eminent domain is subject to abuse. For instance, in the Port Chester redevelopment, reticent sellers complained of mistreatment when they alleged that they were forced to take low ball offers after the municipality supposedly removed sidewalks, destroyed parking lots, and tore out streetlights. Years of litigation followed.