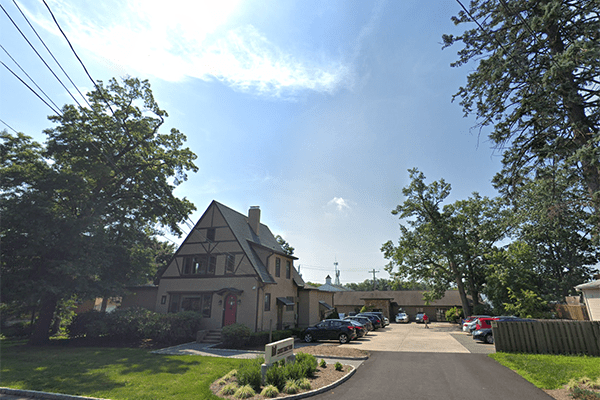 Laying The Groundwork For Other Women Is Part Of Her Job

Patricia Zugibe grew up with a hammer and a shovel in her hand, work boots on her little girl’s feet.

“I was always interested,” she said of her dad’s Garnerville contracting company. “I was always involved. I can’t say why, I just was. I guess I was a tomboy.”

Decades later, this ersatz tomboy is looking back on a glass-shattering career at a critical time when women are showing it’s possible to break barriers unforeseen. At the same time, she is forging ahead in a role that makes her the first female to be named CEO of Holt Construction Corp, a 102-year-old Pearl River construction and general contracting firm that caters to the aviation, healthcare, retail, education and pharmaceutical industries. 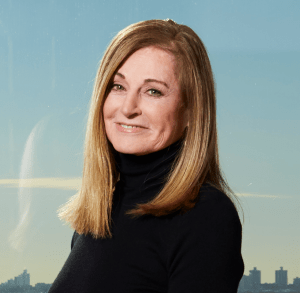 Zugibe, Rockland County’s second and former female County Attorney, understands the burden ambitious women bear. Though that journey was initially “alienating and lonely,” the rewards of scaling the ranks, earning respect, and laying the groundwork for other women, has made it worthwhile. It has imbued a responsibility to carry the torch.

When Zugibe started working as counsel for Rockland County in the 1980s, she said, “I was the only female lawyer, apart from the family court division.” She pauses, and adds, “It’s crazy, isn’t it?”

Was it?  Many successful women remember the challenges of blazing trails — and still do.

“I think it has to do with trust,” Zugibe explains. “I felt I had to be really prepared, to do my homework, to measure twice — from the lips of a kid who grew up around two-by-fours. “Sure, I felt self-conscious, but people begin to see that you know what you’re talking about. Yes, we have a harder burden than men but when you get there, it is really satisfying.”

In an Olympian gold-medal multi-tasking feat, Zugibe, while serving as counsel for the County, was also a partner in PVZ Development a residential rental property company, and owner of North Rockland Developers Inc. and Zugibe Construction, Inc.

In 1998, Zugibe joined forces – matrimonially speaking – with Jack Holt, then the chief executive of Fred L. Holt, Inc. as the company was then known when Holt’s father was running it.

The pairing of Holt and Zugibe is Rockland’s version of a “meet-cute” – two rising stars from two established county families, with much in common. But it wasn’t until eight years ago that Zugibe joined Holt at the office. As CEO, she will become its first non-Holt (at least by blood) executive to hold that title, and its first female executive to lead the company into the next frontier.

Holt will pass the baton to his wife, while remaining chairman. Zugibe will work closely with Holt and Christopher Asaro, the company’s president.

“Turning the CEO position over to Patricia Zugibe feels like shifting a performance sports car into high gear,” says Holt, Chairman.  “With her ability, knowledge, experience and drive she will be guiding the Holt organization to the next level. We look forward to her striking an essential balance in this male-dominated construction industry.”

Zugibe first joined Holt as counsel but expanded her role into risk management and planning.

Throughout the COVID crisis, she took the reins to lead the company by focusing on core sectors that were thriving, including healthcare, pharmaceuticals, and aviation, and met with the challenges of new mandates and safety practices. While the company took a hit in 2020, with revenue expected to be 30 percent down, and a deep reduction in staff, Zugibe showed her mettle during the storm.

“This is one of the benefits of being female,” said Zugibe. “We are able to walk in the shoes of others, to see their point of view. To recognize that people are usually doing the best they can.”

In moving forward, Zugibe says she plans to be both a role model and a change agent.

“I’ve carved out my spot,” she said. “It shows others it can be done, and in fact, it can be done in the construction industry where there are not a lot of women. But there should be.”

“Women still have a high burden but the door is open,” she added.