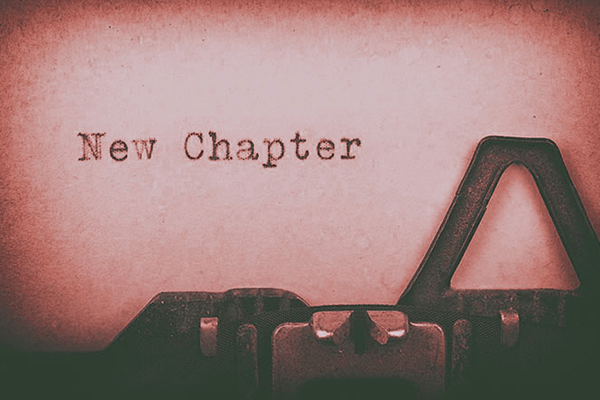 Congregation Said It Plans To Operate Religious School For Up To 500 Students; Further Development Uncertain

The closing took place within 24 hours of South Nyack’s vote to dissolve the 142-year-old government and become part of the Town of Orangetown. Mayor Bonnie Christian announced the results on Friday after the Rockland Board of Elections counted machine votes and absentee ballots — 508 for dissolution, 292 against.

The two events were intricately tied together. Fear over future development on the 107-acre Nyack College campus, and the potential cost of fighting land-use lawsuits, ultimately swung many of the village’s 1,982 registered voters to break with their long heritage in favor of gaining the financial muscle of Orangetown.

A 250-name petition filed with the village in August initiated the dissolution process, with supporters citing the village’s dire financial status and the potential sale of Nyack College. The Village hired CGR of Rochester to spell out what dissolution would look like financially and logistically, but it did not address what one resident called “the 800-pound gorilla.”

It was clear that residents felt as though many questions were unanswerable and were fearful leading up to the vote.

Those leaning toward dissolution may have been further persuaded by an average property tax savings of $2,000 annually.

The proceeds settle the closing costs of $2.5 million, including the $1.25 million broker’s fee and price to extend the payment deadline on the college’s loan. The closing also included the college’s $38.5 million loan payoff to Procida Funding.

Earlier this month, several UCC filings in favor of M&T Bank, which are liens on the property, were satisfied.

The congregation has said it plans to operate as a religious school for 250 college students, 250 high school aged students, plus an unspecified number of faculty, staff and family members to live on campus.

It remains unclear as to whether the Viznitz community, or developers previously associated with the application, intend to develop the campus or sell off portions of it. Residents still have a trap door to reverse their decision to dissolve: The mayor and four trustees are tasked to create a plan and hold a public hearing within 210 days to determine the fate of village property, employees, municipal contracts, and debt issues.

If the Village is dissolved, Orangetown would oversee the village’s land-use decisions. However, existing zoning codes would remain in effect for two years from the date of dissolution.

Many services provided to the residents of South Nyack will remain unchanged regardless of the outcome of dissolution, according to the report. There will be no change in the school district, fire protection, emergency medical services, library, postal delivery, water, sewer or utilities. Village residents will still receive the Town, County and State services. However, services provided primarily by the Village will change in how they are delivered, including: police, public works, justice court, planning, zoning, building inspection and administrative services.

The Town of Orangetown would need to add about $1.3 million in additional expenses for additional police officers, building personnel, highway staff and administrative support. Those costs would be shared with every property in the Town Outside Villages (TOV), not just the former South Nyack.