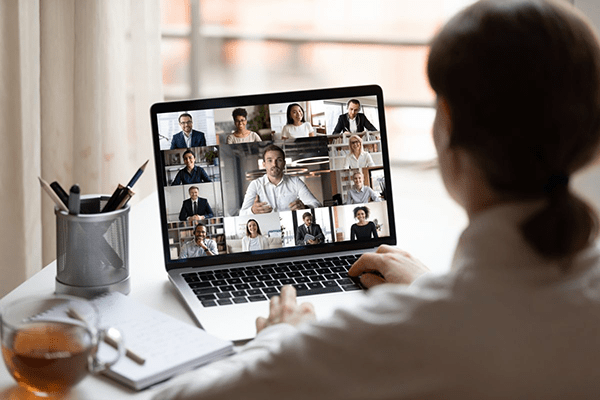 While the pandemic made video conferencing ubiquitous, even in the most confidential settings, there are legal implications that need to be considered, especially if this form of convenient communication continues long after we shed the virus.

To protect your business, entrepreneurs must take privacy precautions when using video conferencing. Failing to do so could be perilous, particularly when it comes to safeguarding a company’s trade secrets.

As defined by the United States Patent and Trademark office, “a trade secret is information that has either actual or potential independent economic value by virtue of not being generally known, has value to others who cannot legitimately obtain the information, and is subject to reasonable efforts to maintain its secrecy.”  Without each one of these three elements, a trade secret can be lost.

In this new age of constant video conferencing that danger is ever present, as one business recently learned the hard way.

Smash, a trash compacting business, held a series of Zoom calls with potential franchisees. During the sessions, Smash revealed information it later claimed was protected as its trade secret.  When the defendants, after attending the Zoom sessions, opened a competing business, Smash sued.

The court found that Smash lost its trade secret protection because it had had not taken adequate privacy precautions for the Zoom sessions. All of the meetings were held using the same Zoom link, and participants were under no obligation to keep the link confidential, meaning that the link, and access to all of the meetings, could easily have been shared with anyone. Meeting access also was not password protected. Numerous individuals who could not be identified by Smash attended the Zoom meetings.

To help avoid this fate, business owners should take a number of precautions for confidential video calls, including:

If business owners expect to get trade secret protection, they must treat their trade secrets like, well, secrets.  That is true both in the offline world and in the age of ubiquitous video conferencing.