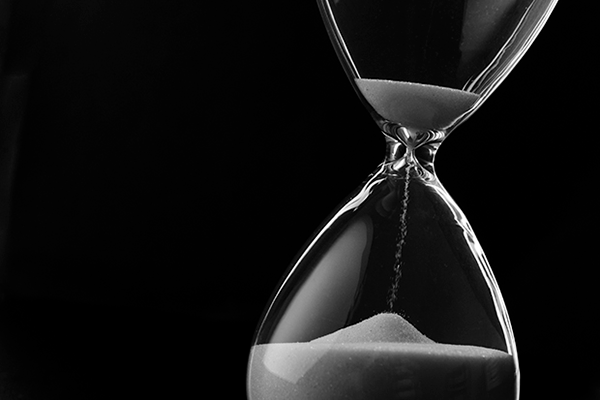 On Thursday, South Nyackers will head to the polls to decide the fate of their village – even if they must shovel out from the remnants of a late fall nor’easter. They must vote yes or no to dissolve their village and become part of Orangetown.

It won’t be an easy decision for most residents because research amassed via an $18,000 consultant’s report on tax savings and the impact to village services doesn’t get to the heart of the true issues worrying most South Nyackers.

The Board of Trustees hired CGR of Rochester to study government costs and savings, and its impact on property taxes.

That’s not what most residents are truly thinking about.

Traction for dissolving the village grew out of fear over the sale of Nyack College to a yeshiva. The sale has not been finalized. What future development plans the group – or affiliated developers – have for the campus down the road remain unclear.

“Whether we should dissolve has nothing to do with taxes and leaves,” said village resident Robert Blejer, speaking on a ZOOM Q&A moderated by CGR consultants Paul Bishop. “What’s missing is the 800-pound gorilla.”

In the beginning of the call, consultant Bishop set the ground rules, saying the forum was not a place for participants to share opinions on dissolution. Many residents let their opinions be known by the way they constructed their questions but Blejer really wins the prize for expressing what most others wanted to say.

Anticipating such feedback, Bishop said early on during the ZOOM call that the report “has a lot of moving parts but not anything focused or related to the potential site,” referencing Nyack College.

Like Blejer, many residents feel rudderless; they don’t know whether the sale of the college signals an unwanted transformation of the village’s character, or whether it doesn’t.

But the questions linger – and nobody in a leadership position has stepped into the vacuum to answer them.

“Will the board be overvoted by a bigger population?” Blejer asked aloud. “Will we feel pressured to sell our homes? Will Nyack College turn into multi-family housing? This isn’t just about hiring a consultant to tell us about technical issues. There hasn’t been a place where we can talk about questions that are most important.”

Except for social media and fliers, residents of South Nyack have not had a collective forum to hash out this existential conundrum. The pandemic has obviously hampered the ability for people to get together or to approach public officials in a village-hall setting in person. Nevertheless, the mayor and village board trustees have made it clear they would like to keep their jobs in communiques.

Those leaning toward dissolution have argued an average savings of $2,000 annually is a plus, and that the prospect of avoiding rising village taxes in years to come is also a good reason to dissolve.

What neither South Nyack elected officials nor CGR consultants have or can address is the uncertainty – and that’s exactly what has driven South Nyack to this precipice. The original petitioners from South Nyack – who view other Rockland County villages like Airmont  like the canary in the mine shaft – see dissolution as an insurance policy against expensive RLUIPA litigation should a zoning dispute emerge over some future, though yet unknown, development on the campus.

Village resident Steve Cooperman, during the ZOOM call, asked who would pay the costs of an ongoing lawsuit – the village’s “legacy district” or Orangetown. Bishop hesitated and explained that the village would pay for what it starts but Orangetown would pay for the balance of the legal fees after the village dissolved. What remains unanswered however, is who will pay damages or attorneys fee awards to Nyack College if a RLUIPA suit is lost. Village residents could still be saddled through the legacy district to pay these costs.

Some residents wish that rather than dissolve and become part of Orangetown, the village could have tried its luck at merging with the Village of Nyack. But as Bishop said, “You’re voting on one question and one question only.”

In the 11th hour, voters must take a stand. The combination of tax savings, consolidating services, and bulwarking against bankruptcy brought on by litigation, may be more alluring than holding onto home rule, a local police force, and the village’s sense of identity.

If the majority of voters say yes, South Nyackers will have a second bite at the apple: they can vote down the plan village trustees come up with.

For many, Thursday’s vote will be one made with ambivalence, fear of the unknown, and a nagging feeling that deeper patience to watch how things might have unfolded, may have brought people to the polls with greater clarity.