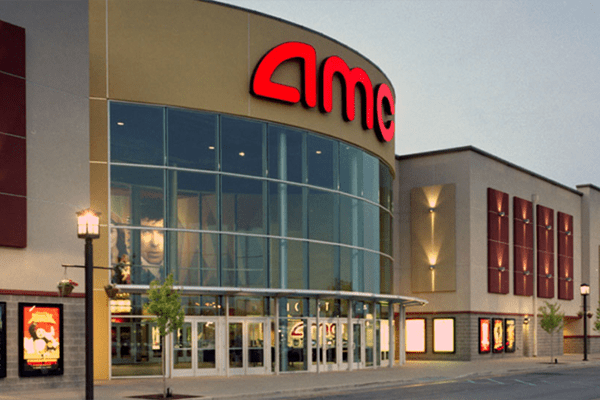 Cinemas Pummeled By Pandemic Are Looking For Bailouts

Will the curtain fall for the last time? Tick tock. Tick Tock.

AMC Theatres, the world’s largest movie theater chain with a location at The Palisades Center, said it could run short of funds by year’s end or early 2021 due to the pandemic. Cinemas nationwide, and both the AMC and Regal in Rockland County have been hurt by restrictions, a dearth of Hollywood releases, and people’s unwillingness to go back to theaters for fear of contracting the coronavirus.

The filing by the Leawood, Kansas-based theater chain followed a warning earlier this month by financial ratings firm S&P Global, predicting the movie chain would run out of liquidity within the next six months as it lowered AMC’s credit rating.

“The ongoing coronavirus pandemic will continue to have an impact on theater attendance and consumer behavior into 2021,” S&P Global analysts said in a report.

AMC, with more than 550 U.S. locations, has said since June its financial state will be uncertain until major studios start releasing films on a regular basis and consumers are at ease heading back to theaters.

“Given the reduced movie slate for the fourth quarter, in the absence of significant increases in attendance from current levels or incremental sources of liquidity, at the existing cash burn rate, the company anticipates that existing cash resources would be largely depleted by the end of 2020 or early 2021,” AMC said in a Tuesday federal regulatory filing.

The company said it needs additional resources of “liquidity” or increases in attendance levels to meet its financial obligations. AMC has not given specific amounts – only that they are “expected to be material.”

The National Association of Theatre Owners has projected that at the pace of current revenue declines, 69 percent of small and mid-sized U.S. cinema chains could soon be forced to file for bankruptcy or shut down permanently.

Rival Regal Cinemas, the nation’s second largest chain with a location in the Shops at Nanuet, announced last week it was closing all of its 536 U.S. theaters until it sees a steady return of new Hollywood movies to its venues.

AMC is considering several options, including taking on more debt, renegotiating lease payments with landlords, selling theaters or other assets, and exploring equity financing and joint-venture arrangements, according to the filing.

The company in August reported a $561 million quarterly loss, though it has continued to open theaters nationwide, at reduced capacities and with other restrictions that differ by jurisdiction.

AMC more recently reported that 80% of its U.S. theaters are now open, but theaters have yet to reopen in Rockland County, or in its two largest movie markets, New York City and Los Angeles.

Analysts are projecting that the 2020 domestic U.S. theater box office tally would drop 81% from a year earlier, to $2.1 billion. In normal years prior to the pandemic, that total remained around $11 billion.