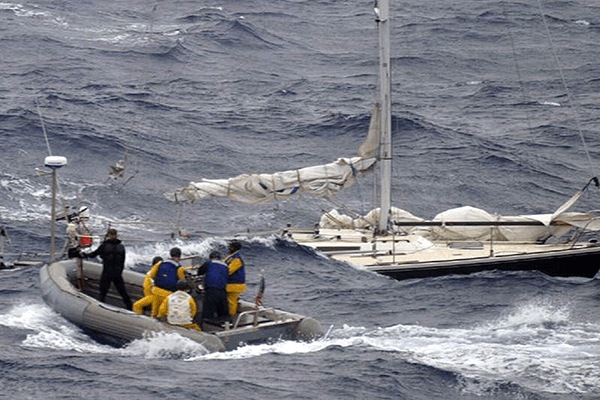 Nonprofits May Need To Consider Mergers Or Dissolutions

Nationwide, and in Rockland County, nonprofits are struggling under the weight of the pandemic. Organizations of all stripes and sizes are flailing – they have had to cancel significant fundraisers or have been unable to plan them. They have lost ticket and event revenue. Those with government contracts are uncertain what will happen at the end of the fiscal year (June 30).

Most charities operate on thin margins. Nonprofits are subject to inflexible restrictions in most government contracts. Charities are penalized if they don’t keep costs down by rating firms that donors consult to decide if charities are run well.

Nonprofits may be facing tough choices, including dissolution or mergers.

The nonprofit sector provides critical services to New Yorkers and, even in the best of times, its dedicated employees and volunteers work countless hours to ensure they are there for the people they serve.

Today, those same people are faced with extraordinary challenges and hurdles to maintain operations and meet increased demands, according to the New York State Charities Bureau. Charities are hurting because cash strapped communities have less discretionary income and the path of the pandemic remains uncertain.

Worse yet, threats to not-for-profits could have a large impact on the local economy. Prior to the pandemic, not-for-profits accounted for 18 percent of the jobs in New York’s private sector.  According to the Cornell Cooperative Extension Institute for Not-for-Profits, Rockland County had more than 1,100 not-for-profit entities.

In a survey of 3,400 nonprofits two years ago, half said they had only three months’ cash on hand or less; 19 percent said they had a month or less, according to the Nonprofit Finance Fund, a New York-based lender that conducted the survey.

Some 287 of Rockland’s largest non-profits during 2017 generated revenues of more $909 million.

These challenging times will force many not for profits to re-consider how to move forward. “It is important that charities and their boards move promptly to evaluate their commitments, their financial resources, and their financial challenges as they continue to address the needs of the communities they serve,” according to the New York State Charities Bureau.  As financial strain mounts, a not-for-profit’s board of directors has a fiduciary duty to do what is best for the organization.”

While the virus has choked off revenue, at the same time, it has driven up costs for masks, cleaning supplies,  and technology.

The pandemic may lead some organizations to consider dissolution or a merger.  In the long run, consolidation might not be a bad thing; consolidation could reduce duplication of effort, and minimize administrative costs, while streamlining fundraising and delivery of services.

Under New York State law, consolidation of nonprofits can be done in one of two ways. To either merge or close, the board of directors must first formulate and approve a plan of merger or dissolution (if the entity has members, they may also have to approve the plan). Once the plan is approved, the organization must prepare a petition for the review and approval by either the New York State Attorney General or a local court.  If the petition is approved, the plan must be carried out to merge or distribute the nonprofit’s assets and close it.  Thereafter, the organization must file updated information with the New York Department of State, Division of Corporations.