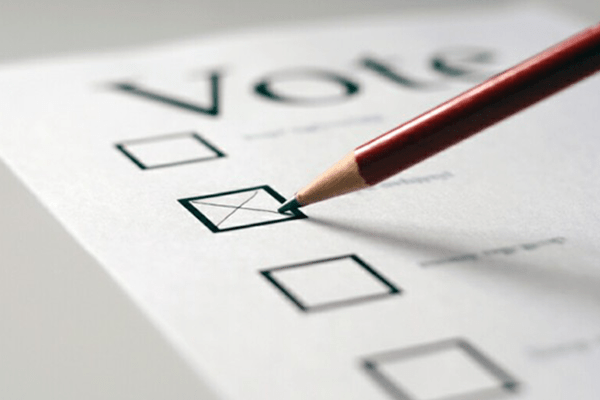 State Supreme Court judge Robert Berliner has until Sept. 9th to decide whether to allow a permissive referendum on the Nov. 3rd election in Stony Point. Residents of Stony Point are seeking the referendum over the sale of the town golf course and 25 acres to private developers who have said they want to build a luxury resort.

In February, the Stony Point Town Board unanimously voted to allow Town Supervisor James Monaghan to sign a contract with Patriot Hills LLC to sell the land including Patriot Hills Golf Course. When a town sells land, the sale is subject to a permissive referendum, which can be initiated by the town board or residents through petition.

In this case, a group of residents gathered 543 signatures calling for a referendum, which was submitted to the town clerk March 23rd. On May 5th, Town residents Margaret and William Dwyer challenged the legality of the petition to the town clerk based on form and format, and on the same day filed suit in Rockland County Supreme Court to prevent the referendum from going forward.

Residents who submitted the signatures have intervened in the suit alleging the law has a certain degree of flexibility in the presentation of signatures and has asked the judge to require the referendum. They also say the suit has essentially been filed by a Raja Amar surrogate: the Dwyers were represented by a Long Island law firm for one of the buyers, Raja Amar of Stony Point.

Town Attorney Brian Nugent filed a response asking the court adhere to strictly to the specifications for petitions.

Prior to the petition being submitted to the town, the Board sent a letter to residents say “Selling the course now makes strong fiscal sense, especially given the sharp decline in residents using the golf course. It is important to appreciate that of the nearly 16,000 residents of Stony Point, less than 50 play more than 20 rounds of golf per year on our course. That’s less than 1% of our population. Golf courses across the region are seeing declines in use and revenue.”

The board also said the sale of the course and the Letchworth property would save the town $2 million per year in operational costs, based on the 2020 budget.

For many years, prospective developers have shown an interest in the site but moved on after assessing remediation costs. The Town Board approved a memorandum of understanding in 2018 giving exclusive rights on a sale to Amar, Brion Hayman, and Lawrence D. Melchionda. The trio formed the Patriot Hills Park LLC for the $3 million development deal.

However, advocates represented by Stony Point Action Committee for the Environment (SPACE) and the town Democratic Party say residents have a right to be heard and the process should be transparent. They say they are worried that the land could be sold or resold to any developer for high density housing.

“The golf course represents one of the town’s main financial assets – one that the town can bond against if it needs to raise money,” said Clyde Lederman, a member of the town Democratic party. “Selling the golf course undermines the security of the town.”

Lederman says town residents have paid more than $25 million over the past 20 years for the golf course and they feel it belongs to them. They want the town board to detail the terms of the contract and the development plans before any contract for sale is final.