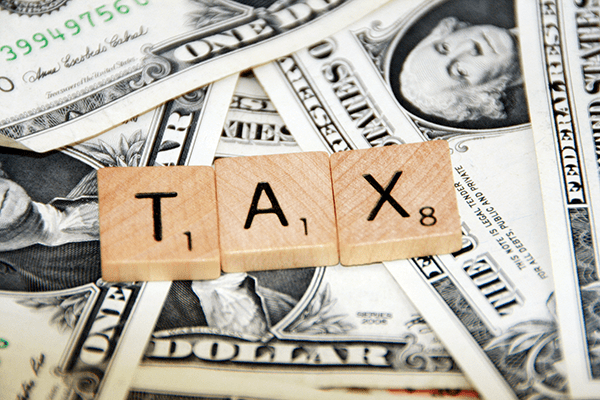 Mall Seeking Half Reduction in Value; Council Votes To Hold Referendum On Nov. 3 On Restrictive Covenant

Eklecco NewCo LLC, the company that owns the Palisades Center in West Nyack, on Friday filed a petition for a tax certiorari in Rockland County’s Supreme Court.

The basis for the mall’s requested is twofold: The mall cites a significant decline in both 2018 and 2019 net income, which was “a continuation of a trend over the past several years.” It cites competition from e-commerce, declining sales, record bankruptcies and multiple store closures, particular for “department stores and fashion retailers, which were once the primary focus of our business.”

The town’s tax rolls closed March 1st, which means any claims of decrease in value or economic harm had to occur before that date. As of March 1st, the shopping center was “further and materially altered by the COVID-19 outbreak.” The mall was closed by decree in mid-March, and the grievance says the all of their tenants stopped paying rent.

A major assessment reduction would severely impact Clarkstown, the school district, and the county. In 2019, the mall paid $14.4 million in school taxes and $7.2 million in town and county taxes.

Two weeks ago Pyramid Companies has reached an agreement with its lenders to avoid foreclosure. The maturity date for the loan has been extended to either October 2021 or whenever Palisades Center pays off the last of the 12 monthly installments, whichever comes first.

Over the past two years, the mall’s occupancy has declined to 82 percent vacancy and has lost major tenants including Lord & Taylor, JC Penny, and Bed Bath & Beyond. Ongoing closures and bankruptcies in the retail and restaurant sectors due to COVID will continue to dog the mall’s survival.

On Thursday, Town of Clarkstown’s Town Board voted unanimously to add a referendum question to the Nov. 3rd general election asking voters whether or not they want to lift a restriction that prohibits the Palisades Center from building out and leasing existing but an unused 240,000-square-foot section on the mall’s fourth floor.

A referendum is required under a so-called restrictive covenant the mall owners agreed to when the West Nyack mall was being built in the 1990s. Approval by voters would take away restrictions on the mall’s indoor space. Mall representatives over the past two years have been telling town leaders the expanded space would be used for entertainment or “experiential” use though it is  unclear whether that would happen now amid the pandemic.

Town council members all said the fate of Clarkstown, and the Clarkstown school district aligns with the fate of the mall. All expressed a need to move forward with the vote.

In 2013, the center successfully challenged its assessment, costing the town, county and school district $20 million. Clarkstown bonded its share of the settlement. The school district used its reserve funds. A seven-year moratorium on a future filing was lifted in 2020.