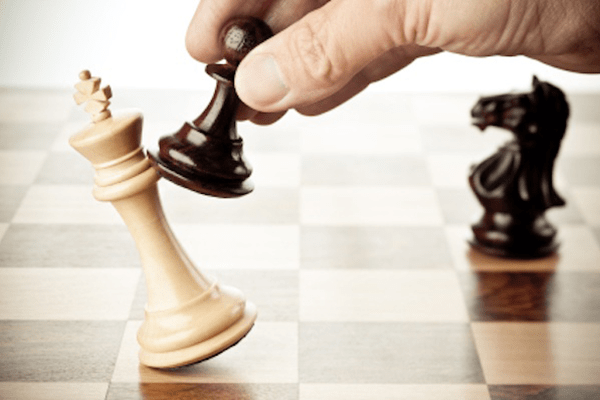 There may never have been a genuine plan to site a yeshiva at Nyack College, according to a handful of inside sources who say the idea has been a ruse. Rather, the plan may been have floated to stoke community fear so when the developers ultimately apply for permits to build residential housing on the 107-acre campus in South Nyack, the community will “sigh a breath of relief,” said a source.

“The developer has used the yeshiva and has played the public,” said the source.

Sources are also reporting a closing is scheduled for August.

Another source close to the deal said, “There will not be a yeshiva on the college campus.”

RCBJ has been reporting that Nyack College is being jointly purchased for about $45 million by a yeshiva and a developer thought to be Berel Karniol, a residential builder. But sources say the plan envisions a for-profit venture that includes redeveloping campus buildings, as well as residential housing on the vacant acreage located around the college president’s house.

Reached today, Karniol said he did not want to talk to the press.

Sources also say Karniol is working with Gabe Alexander, who was thought to be the original “for-profit” developer who intended to buy the campus but was not identified in Nyack College’s application to the Village of South Nyack to amend the existing special permit allowing educational and dormitory use on the campus.

The original permit itself has become something of a mystery, with the Village of South Nyack being unable to produce an actual copy of the permit. Village Attorney Jim Birnbaum says there’s a team of people currently looking for it.

Karniol and Alexander, who built the Pavion in Nyack, have worked together on residential projects in Hackensack, NJ. Sources say Alexander is still in the mix but Karniol is the out-front purchaser.

“We all ran into the wall, just as instructed,” said one source, meaning the ruse was designed to spread fear about the prospects of a yeshiva locating in the Village of South Nyack. The idea is to ultimately give village and area residents something less controversial to accept, which is residential housing.

Undeniably, many factions in Rockland fear the notion of a yeshiva being located in South Nyack. Worry on social media has revealed concerns ranging from the burdens on the school system to compositional changes on village boards.

Karniol and Alexander will still face the prospect of seeking zoning changes and/or special permits but the village board may be open to this if it appears to be a more palatable option for moving forward with the campus.

It has been widely reported that the prospective buyers of Nyack College are a joint partnership between a Kaser-based “Vizhnitz” yeshiva and the market-rate condominium developer. RCBJ and other outlets have reported that the campus would become an all-boys Hasidic Yeshiva for 200 to 300 students.

The reporting has prompted tense village hall Zoom meetings, input from Supervisor Teresa Kenny and Ed Day, as well as significant social media chatter expressing concern and calls for tolerance over the prospect of a yeshiva coming to the campus.

South Nyack Mayor Bonnie Christian, who says she has no idea who the prospective buyer is, has said repeatedly that there is nothing the village can do about a private sale. Meanwhile, she has mobilized the village to acquire three lots on the campus to carve out recreation facilities for the community. The village recently hired William P. Harrington of Bleakley Platt of White Plains/Greenwich Ct., who has represented both municipalities and developers in all phases of land use development and related litigation, as well as Greystone Valuation Group of Bedford, NY for an appraisal on some buildings that may serve as future recreational use for the Village. Parcels being evaluated are 146, 168 and 179 South Highland Avenue, which includes the sports complex.