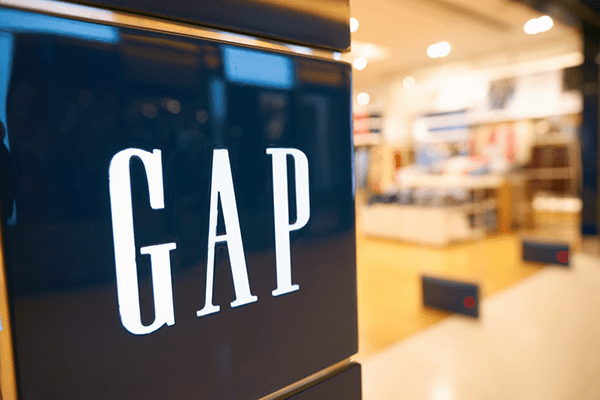 Indianapolis-based Simon Property Group has sued The Gap Inc. and associated entities for breach of contract and willfully withholding rent during the coronavirus pandemic.

In the filing, Simon said the Gap owes three months of rent and other lease charges amounting to $65.9 million. Simon also is seeking reimbursement for attorney fees and court costs.

More than 400 Gap Inc. stores are found at Simon properties, according to the reports, including the location at The Shops of Nanuet.

“The Gap entities are in default on each of the leases for failure to pay rent for April, May and June, 2020,” said Simon, which filed the lawsuit in Delaware Superior Court. “The amounts due and owing will continue to accrue each month, with interest, and The Gap entities are expected to fall even further behind in rent and other charges due to be paid to the Simon landlords.

In April, the retailer said in a Securities and Exchange Commission filing that it had suspended rents for stores forced to close by governments seeking to slow the coronavirus outbreak.

Gap Inc. disclosed that it stopped paying rent on temporarily shuttered stores, garnering monthly savings of some $115 million per month in North America alone. The retailer also said it’s negotiating with landlords on lease terms, including rent, but may close some stores permanently.

Gap isn’t the only retailer to suspend rent payments. Cheesecake Factory told its landlords in March it would not pay rents due to the financial toll of the coronavirus. Starbucks has asked for rent concessions.

While several retailers, including Gap Inc., kept store employees on the payroll for at least some of that time and continued to pay some of their bills, they moved to reduce other costs, including forgoing rent.

The Gap Inc. has 391 stores at Simon properties around the country. According to Simon’s filing, the Gap publicly and independently announced on March 17 that it was closing all of its North American stores before the real estate investment trust decided to temporarily close its shopping centers.

In May, Simon Property Group CEO David Simon took a hard line over the issue, telling analysts that, while the company has worked with some tenants to defer rent, they are obligated to pay unless they’re in bankruptcy.​

In a May 5 correspondence to the Gap Simon asserted that the retailer and its entities willfully breached lease obligations “in an apparent attempt to avoid paying rent” during the pandemic.

“The leases clearly, unambiguously and expressly provide, that in the event of force majeure, Gap is required to continue to pay minimum annual rent, percentage rent, additional rent and all other payments required by the terms of the Leases when the same are due,” the correspondence said.

The coronavirus has also taken a toll on Simon. The company furloughed employees and instituted executive pay cuts.

Gap Inc. on Thursday reported lopsided first-quarter results among its brands, with strength at Old Navy and Athleta unable to prevent a 43% plunge in net sales with stores shut most of the period due to the pandemic. Gap Inc. swung to an operating loss of $1.2 billion from operating income of $316 million a year ago and to a net loss of $932 million from $227 million in net income last year.