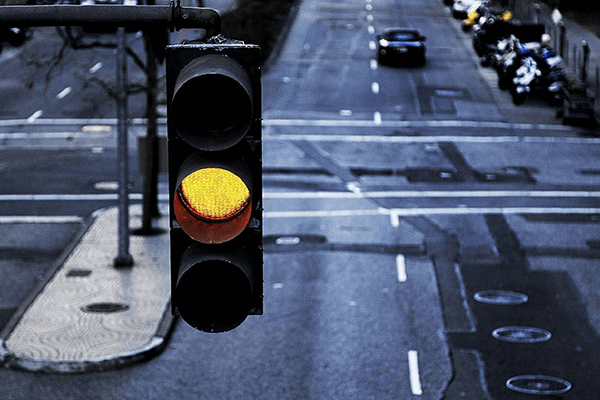 Two thirds of New Yorkers say moving too fast to loosen stay-at-home orders is a bigger danger than moving too slowly, according to a Siena College poll of registered New York State voters released Wednesday.

By a margin of 65-32 percent, voters worry that spreading the virus faster, which will result in more deaths is more problematic than the job loss and economic deterioration.

Looking to the fall, 64 percent think it is at least somewhat likely that schools will reopen in September, and 75 percent say it is at least somewhat likely we will face another large outbreak of COVID-19. Fifty-five percent say there will be time for the Legislature to get back to business after the crisis has subsided, while 38 percent say the Legislature should resume session and start passing laws to help New Yorkers in the midst of the crisis.

“Forty-four percent of black voters and 27 percent of white voters live in a household where at least one person has been laid off, yet 84 percent of black voters are more concerned about opening too quickly, compared to 59 percent of white voters,” Greenberg said. “Clearly, the devastating health consequences of the pandemic are of greater concern to New Yorkers than the devastating economic impacts. Only self-identified conservatives, by a margin of 50-45 percent, say the bigger danger for the state is in moving too slowly to reopen.”

Should We Let The Wild Rumpus Begin?

“Asked to look into their crystal balls, voters are closely divided on whether they think large family gatherings without social distancing will be able to happen by July. Nearly two-thirds believe it likely that schools will reopen in September,” Greenberg said. “At the same time, three-quarters of voters – 82 percent of Democrats, 76 percent of independents and 63 percent of Republicans – think another large COVID-19 outbreak is likely this fall. At least 73 percent of voters from every region think another outbreak is likely. And 84 percent say it’s likely that those who can effectively work from home will be working from home for most of the rest of the year.”

“Support for wearing masks in public is above 90 percent with Democrats and downstaters and at least 82 percent with Republicans, independents and upstaters,” Greenberg said. “While fewer than 10 percent of voters from every party and region say they never or only sometimes wear a face mask in public, more than two-thirds of voters say they’ve encountered someone in the last week not wearing a mask when they should have been.”