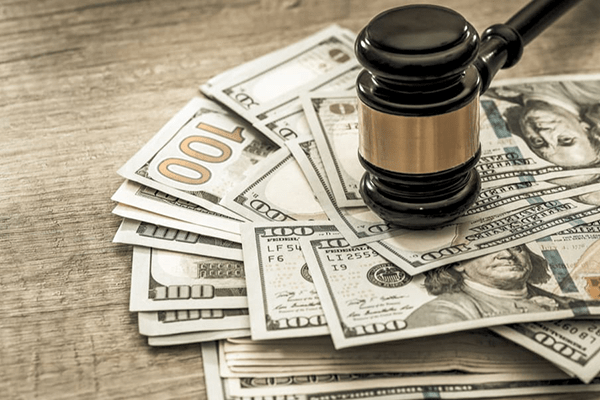 A confusing and rule-changing Paycheck Protection Program (PPP) aimed at helping businesses has kindled a wave of litigation that could reshape who is entitled to PPP loans and whether or not those loans are eligible for forgiveness.

PPP is an SBA loan designed to help businesses keep their workforce employed during the COVID-19 crisis. PPP loans may not have to be repaid if the funds are spent as directed. But the loan roll-out has not gone smoothly.

Unfortunately a program designed to help businesses has become mired in shifting sands and a roller coaster rules of engagement. It’s too soon to know how it will shake out. Meanwhile, businesses are navigating a pandemic crisis, anticipating a new normal, and for some, already taking legal action to protect themselves from a program that was designed to be a life raft.

WHO GETS THE LOANS

When the PPP initially opened at the end of March, many applicants were unable to get funding. One group of disappointed business owners sued their bank, alleging the bank had acted in its own self-interest by prioritizing certain applications over others.  In preliminarily reviewing the case, the court held that the PPP legislation did not give business owners a private right of action to bring litigation. Despite this ruling, the issue remains open as other cases continue to be litigated.

In another PPP litigation, a group of would-be applicants sued because they were, by the language of the statute, prohibited from accessing the PPP. A federal judge ruled that previously excluded businesses like payday lenders and strip clubs must be granted access to the loans.

Even some of those who did receive funding under the PPP may have cause to litigate.  In particular, the SBA’s evolving guidance on PPP loan forgiveness has caused great confusion. In late April, the SBA directed borrowers to review whether they could have obtained credit elsewhere, and if so, their PPP loan might not be forgiven. This guidance was issued after some PPP loans were already made and funds spent on payroll. One company that received a loan brought suit last week seeking to strike down the belated guidance which would place them “in a worse financial position than had they never sought the . . . funds.”

Another looming issue relating to PPP forgiveness is that the SBA has said that borrowers are required to spend at least 75% of the loan funds on payroll for the loan to be forgiven.  However, because the amount of a PPP loan is based on 2.5 months of payroll but usage of the money must take place over 8 weeks, it is mathematically impossible to reach the 75% forgiveness threshold with the same payroll as before receiving the loan (can only reach 73.85%). If the SBA does not rectify this issue, business owners may have to increase their payroll (which could have other consequences) or litigate the issue.