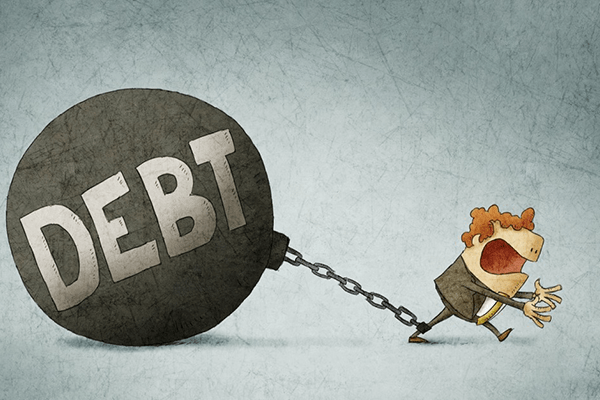 The Palisades Center could go into foreclosure by mid-summer if owner Pyramid Management Group does not find a buyer, according to an inside source at J.P. Morgan. Several regional mall and real estate developers have shown an interest in purchasing the struggling mall, the source added.

Regional mall developers, as well as hedge funds and investors, are chomping at the bit to pick up the distressed mall for pennies on the dollar though Pyramid could still work out terms with Wells Fargo, the mortgage servicer. Highest bidders to date are a New York City-based real estate company making the mall an entertainment hub. A low-ball bid to turn the mall into an office complex has so far been rejected.

The debt was originated by JPMorgan Chase and Barclays in 2016 and was included in a single-asset CMBS transaction with Wells Fargo as both master and special servicer.  The whole mortgage loan was originated in April 2016 and has a principal balance of $418.5 million and a five-year term maturing in March 2021. The mortgage loan is interest-only for its entire term and has a 4.19% interest rate.

Standard & Poor’s Rating Service in 2016 determined that the $418.5 million whole loan balance has a beginning and ending loan-to-value (LTV) of 66.3% based on their estimate for the long-term sustainable value of the collateral backing the transaction.

The mall has “missed this month’s payment,” said the source. “Many stores are not paying rent.”

Tenants at the mall have been informed, according to the source.

Purchase offers to date have been less than 40% of the mall’s $388.5 million debt, which has been transferred to a special CMBS serving unit because of “imminent monetary default.” The mall has been in trouble for some time. It had been working on an ambitious re-tenanting plan but the Covid-19 pandemic has thrown a wrench in that rosy outlook.

“No one wants a mall at market value now,” said the source. “Mostly it’s groups looking to do 1031 exchanges for next year.” A 1031 allows an investor to “defer” paying capital gains taxes on an investment property when it is sold, as long another “like-kind property” is purchased with the profit gained by the sale of the first property.

In addition, a buyer will inherit the town’s covenant that prevents the mall from expanding into unused space on the fourth floor without voter approval. The Palisades Center and the Town of Clarkstown have been tied up in litigation for years. The Town Council has resisted holding a referendum on the covenant.

Triple Five, developer of American Dream in New Jersey, has thrown their hat in the ring but is not the highest bidder. Their intent would be to maintain the mall as it is, rather than upgrade it with entertainment tenants to compete with their new venture.

The Palisades Center has been hit hard by the retail apocalypse. The latest blow is AMC Theater’s alleged intention to file for bankruptcy. AMC would be the third anchor to pull up stakes. Both Mattel and Primark had been interested in the JC Penney’s space, but no longer, according to the source.

Palisades Center is a 2.2-million-sq.-ft. super-regional shopping mall situated on 136.9 acres of land. Of the mall’s total square footage, 1.9 million sq. ft. serves as collateral for the loan.

The Palisades Center had been trying to develop a Hilton Hotel at the Lord & Taylor space before the pandemic but that project is not likely to proceed.