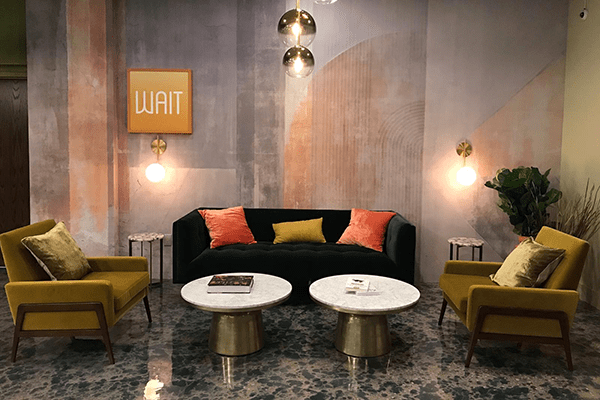 Remedy, a medical cannabis dispensary in Bardonia, has been rebranded by its owner, Cresco Labs, the parent company announced last week. The Bardonia location on Route 304, along with the other three in New York, are now called Sunnyside.

“As we continue to build our national retail brand and consolidate the five dispensary brands we operate around the country under the Sunnyside name, we remain focused on ensuring that we deliver against the promise of what Sunnyside stands for—wellness, education and convenience,” Charlie Bachtell, Cresco Labs CEO and co-founder, said via news release.

Bachtell said New York’s medical cannabis patient program has grown to more than 114,000 people who look to dispensaries and cannabis products to treat a variety of qualifying conditions and critical illnesses.

The other New York dispensaries to be rebranded by Cresco Labs are in Brooklyn, New Hartford and Huntington, Long Island.

Cresco holds one of the 10 vertically integrated cannabis business licenses granted in the state by the New York State Department of Health. Each license gives the operator the right to operate one cultivation facility and four dispensaries in New York.

Medical marijuana became legal in New York in 2016, and although the law has expanded over time, it is seen as unusually restrictive. Currently, only 13 conditions qualify for medical marijuana use; the drug may not be smoked (vaping is allowed, but not in public). There are about 24 active dispensaries in the state. Medical cannabis is a pharmaceutical-grade, state-approved medicine that is administered via pills, inhaler pens, syringe, and oils.

Marijuana used for medical treatment, as is the substance for any other purpose, is classified as a controlled substance at the federal level. While medical cannabis is legal in New York State for such qualifying conditions as cancer, chronic pain and opioid use, the federal designation prevents it from being covered by health insurance.

Some communities have been slow to embrace medical cannabis dispensaries, fearing it will stimulate crime.

Cresco has launched a home delivery service for medical cannabis patients in the New Hartford area which allows patients to place orders for products including vape pens and cartridges, topical creams, oral tinctures and capsules at its online shop. Cresco said it plans to roll out its medical cannabis home delivery program to other locations in the coming months.