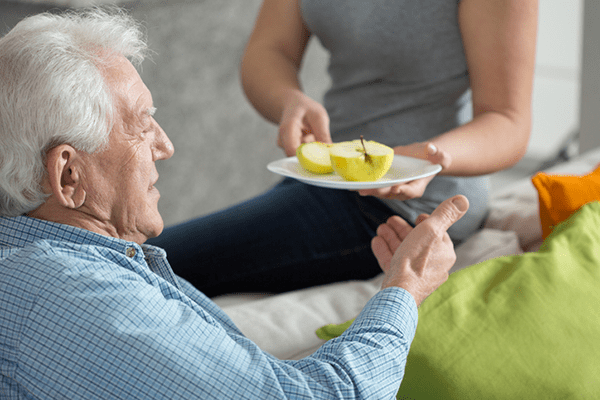 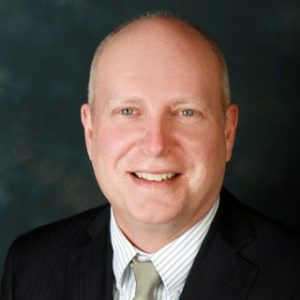 Meals on Wheels in Rockland has named Kevin Hardy as its new president and CEO.

Hardy is the owner of KLS Transportation, and Vice Chair of the Board of Directors for Meals On Wheels.

“We are proud to announce Kevin Hardy as the new President and CEO of Meals On Wheels,” says Paul Paciello, Chairman of the Board of Directors. “Not only does Kevin have experience managing organizations of varying sizes, he has been a passionate supporter serving on the board since 2017. He understands and believes in our mission and has the business acumen to ensure that Meals On Wheels will continue providing vital services to Rockland for years to come.”

Hardy has been delivering meals for the organization for more than 10 years and during Thanksgiving week can be found inside the freezer truck organizing the hundreds of pies that are purchased by individuals and businesses around the region. He has also been the co-chair of the organization’s annual fundraising Gala Cornucopia.

Hardy, who grew up in Rockland, has owned and operated KLS Transportation since 2006 and ran Kevin’s Cartwheels from 1996 to 2017 providing private transportation to children in Rockland and Bergen County. He also served as VP of a private security firm for eight years, owned a private security installation and servicing company for over 14 years and was the facilities manager at Rockland Country Day School from 1982 to 1987.

Hardy is well known throughout the Rockland community as a member and Ambassador for Rockland Business Association, serving as a board member and chair of the fundraising and selection committees for Leadership Rockland (and a 2011 graduate), President of New City Rotary and a recipient of that organization’s Paul Harris Award, and organizer of the New City Rotary Wine and Food Festival, which has raised over $100,000 since its inception in 2015. He has also been President of the Pearl River Chamber of Commerce and served on the board of the Nanuet Chamber of Commerce and helped organize the Rockland Chamber Alliance.

Hardy plans to focus on the following for Meals on Wheels:

Seniors seeking meals, support for Alzheimer’s, or social programs through our five seniors centers around the County, can call (845) 624-6325 or visit www.mowrockland.org to learn about the variety of services provided by Meals On Wheels.