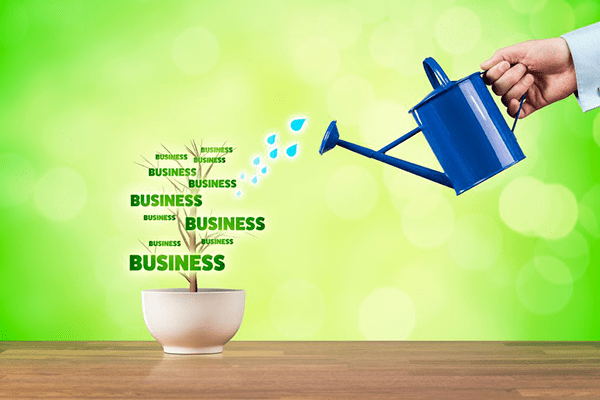 The county scored third place behind Kings (Brooklyn) and Queens counties, and is out-performing both Westchester and Orange counties. Rockland, which ranked 28 in 2015, moved up to sixth place in 2016 and third place in 2017.

“We we’re in such bad financial shape five or six years ago,” said Rockland County spokesman John Lyon. “We’ve been focused on economic development. We had to be to sustain our county.”

Ranking third behind two of metropolitan counties puts Rockland at the top of the chart outside New York City, and at number 299 in the nation.

The report gives Rockland a 41.71 rating on the “incoming investment index.” The scale runs from one to 100 but Rockland’s ranking is number six statewide.

Rockland GDP has grown by $1.2 billion over three years, according to the report.

“The gains are outpacing the losses,” he said.

Lyon attributes a good deal of the county’s growth to tourism, including hotels, restaurants, breweries, coffee shops and other entities that create service jobs and add to the county’s hospitality sector. RCBJ has reported on the proliferation of new hotels being built and are on tap, with as many as 200 rooms being adding within the next year, and potentially as many as 1,000 if proposed projects materialize over the next few years.

“Plans for more hotels is an indicator of what outside businesses think about investing in Rockland County,” said Lyon. “These companies are not just throwing darts on the map. They see the growth in the county both in terms of business and tourism assets.”

Rockland County Director of Tourism and Economic Development Director Jeremy Schulman says Rockland’s growth mirrors a national trend that supports an uptick in food and beverage categories, specifically craft industries including a handful of breweries, a couple of coffee roasters, including the newly opened Java Love in Suffern, specialty food markets like the RCC’s Hudson Market on Main in Nyack market, and a winery.

Admittedly, Rockland’s retail sector is suffering with the loss of nearly most of its department stores including Macy’s, J.C. Penney, Lord & Taylor, with several big boxes including Toys R Us, the departure of Fairway in Nanuet, and in June 2020, the planned closing of Bed, Bath & Beyond. This too is a national trend, but Rockland has been especially hard hit.

“We may not see a new Macy’s again in large spaces,” said Lyon. “But we might instead see large spaces used for entertainment such as a Bounce or a Go-Cart Track.”