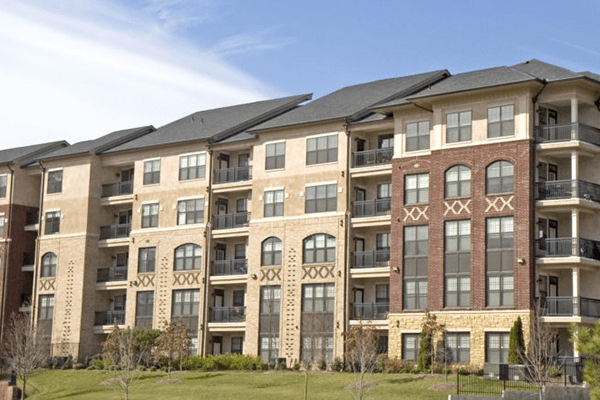 There’s a new twist in the real estate law that required LLCs to list the names and addresses of all individuals with ownership interests. Condo owners are no longer included in the law – the law only applies to one- to four-family homes.

The law, urged on originally to address complaints by residents in Rockland County that neighbors were making allegedly illegal home conversions or subdivisions, was passed in September. The New York state tax department unhinged the real estate industry by requiring that LLCs list the names and individuals with ownership interests in condo deals and sales of one- to four-family homes across the state.

The law, designed to address building and zoning violations, makes the names of owners public under the state’s Freedom of Information Law.

But facing opposition from the real estate community, the tax department walked back the law, saying that the new disclosure law was limited to those who own one- to four-family homes and dropped any mention of condominiums.

While federal officials say some buyers use LLCs to launder money or hide ill-gotten gains, many New York City condo buyers depend upon privacy as a matter of routine.

Tax officials say the policy shift didn’t result from an amendment to the law. Rather, they say it came from a “new analysis of the text.”

“The department’s initial understanding of the new law was generated based on the agency’s preliminary reading of the bill language and how it interacted with other relevant section sof the law, “said James Gazzale, a state tax-department spokesman. “Since that time, the bill sponsors have clarified their intent.”

A spokesman for state Sen. James Skoufis, (D), and sponsor of the disclosure law, said that the intent of the law was to improve disclosure outside New York City.

Under the law, buyers through LLCs would lose the anonymity they have had. That spooked billionaire developers, celebrities and other condo buyers seeking privacy. Often wealthy owners prefer to buy through LLCs, sometimes known as “shell companies.” Some want privacy; others want to protect assets from lawsuits.

The real estate industry pushed back on the law, saying it could halt the development of condo projects because it would have required disclosure of those who owns the land or development. That could have extended to hundreds of thousands of investors in funds invested in a single project.