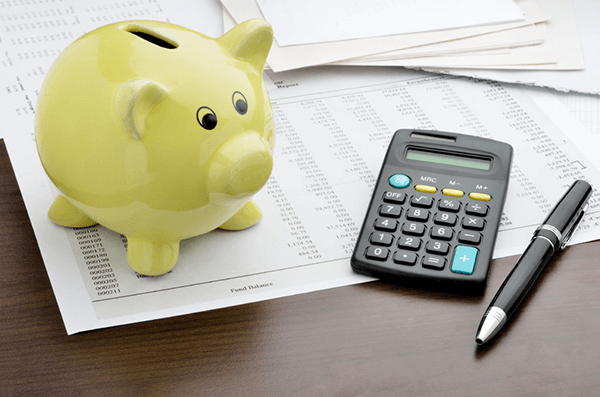 Rockland County has grown its Unassigned Fund Balance in the General Fund from $6.2 million in 2017 to just over $32 million in 2018,” according to the Marks Paneth Comprehensive Annual Financial Report.

“This is a huge step forward for the fiscal stability of Rockland despite the approximately $13.5 million deficit bond payment we much make every year,” said County Executive Ed Day.

When Day office in 2014, the county had a $138 million deficit, and the County Legislature took out a $96 million deficit reduction bond. Rockland pays nearly $13.5 million on the bond yearly through 2023.

The Certificate of Achievement is a prestigious national award-recognizing conformance with the highest standards for preparation of state and local government reports.

The report credited increased revenues, decreased expenditures and continued controlling of expenses across County Government for the growth of the General Fund.

“The County will continue to conservatively estimate future sales tax revenue while we hold the line on expenses,” said Day. “It is only with the help of our dedicated employees, department heads, commissioners, unions and the Rockland County Legislature that together we have been able to accomplish so much in such a short amount of time. We have brought Rockland back from the brink of insolvency.”

According to Commissioner of Finance Stephen DeGroat, in 2018, the County of Rockland generated an increase in total sales tax revenues of 5.1% from the previous year, due in part to a strengthening economy and increased local economic development efforts.

“After many years of hard work, careful and conservative budgeting and cash flow management we have become a stronger and more financially sound county that will benefit all of our residents,” said Day. “Our actions, combined with a growing economy, set the stage for continued fiscal improvement. This is represented not only by our current positive funds but by the recent bond rating increases and affirmations received by the county.

“Over the last 5 ½ years we have made some difficult choices but they are paying dividends,” said Ed Day. “However, we have a long way to go until we reach full financial strength.”

General government accounting principles requires the county to have a fund balance of between $50 million and  $80 million to be rated fiscally healthy.