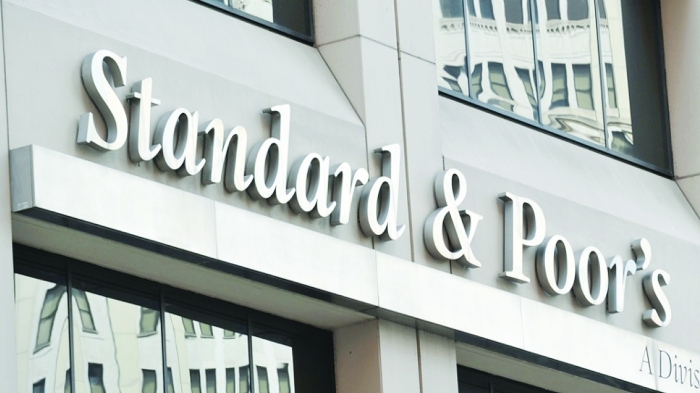 S&P raised Rockland’s long-term rating two notches from ‘A-‘ to ‘A+’ and assigned the county a positive outlook assigning an ‘A+’ outlook to Rockland’s Various Purposes Bonds and Refunding Bonds.

Moody’s assigned Rockland an A2 rating to Rockland’s Various Purposes Bonds and Refunding Bonds and noted a stable outlook maintaining the A2 rating for the County’s long-term bonds.

“These upgrades and affirmations show that Rockland is on the right track financially,” said County Executive Ed Day. “I vowed I would restore this county to a position of fiscal responsibility and strength; through conservative budgeting and strict fiscal discipline we are making progress.”

These are the eighth and ninth consecutive bond upgrades since 2014, when Rockland’s bonds were rated just above junk and the county had a $138 million deficit. These upgraded ratings mean that when Rockland borrows money to fund capital projects they can do so at a lower cost; saving taxpayer dollars.

S&P noted the county’s continued financial improvement writing, “growth in the local tax base and the county’s continued access to the New York MSA (Metropolitan Statistical Area) provide stability and indicate positive local economic conditions. While the county remains under state oversight due its issuance of deficit bonds in 2014, we believe this has led to improved financial reporting and budgeting practices, which are the direct cause of its improved financial position. Should the county continue to produce positive results and add to reserves, while continuing to address its retirement liabilities and annual costs, we could raise the rating during the two-year outlook period.”

Moody’s wrote that their ‘A2’ rating reflected, “significantly improved reserves and liquidity driven by conservative budgeting, the closure of the county nursing home, a significant reduction in headcount and the issuance of deficit reduction bonds. The A2 rating also reflects the county’s large tax base, narrow but improving financial position, strong state oversight of budgeting, and moderate debt and pension burden.”

The stable outlook noted by Moody’s was based on their, “expectation that reserves and liquidity will continue to improve in the near-term driven by strong budgeting, careful expense management and ongoing state oversight.”

The County Executive said that Rockland’s improved finances are a result of the efforts of many people.

“We thank all of our talented and hardworking county employees, who have learned to do things differently, often more efficiently,” he said. “This is what fiscal responsibility leads to; Rockland County is now poised to move into the future.”