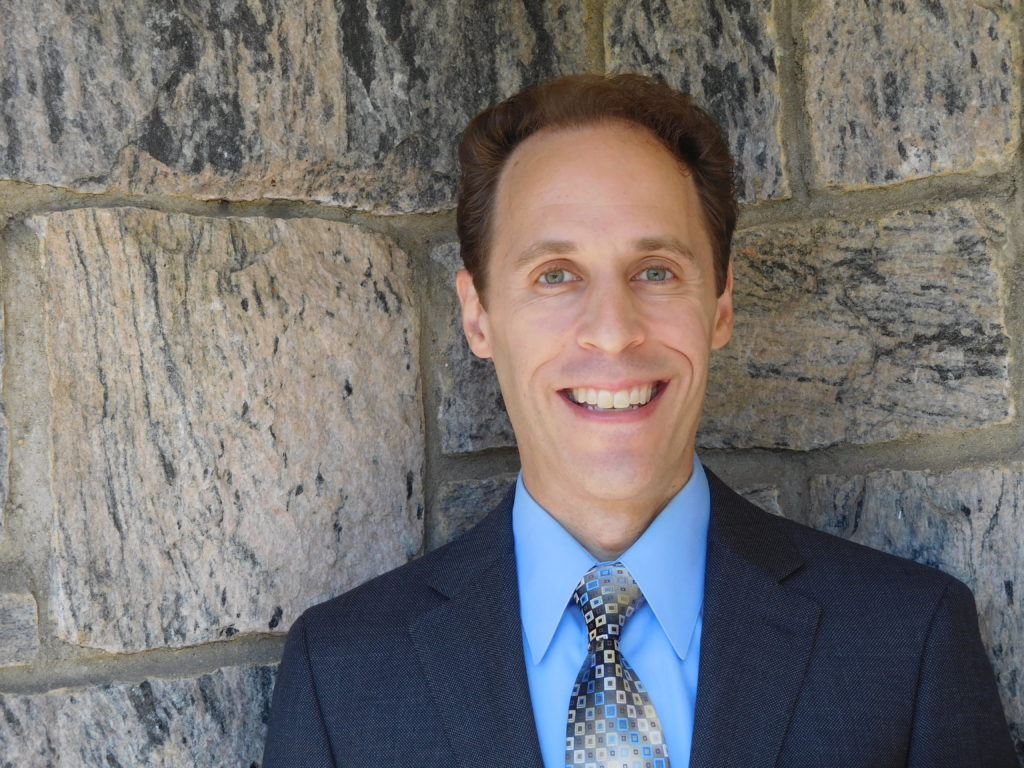 The REDC board voted unanimously for the merger. A new Rockland Advisory Council for Economic Development (RACED) will be formed, with some REDC board holdovers likely.

Redzeposki, a tour de force, left the post in April. There were more than 24 candidates for the job but the county believes Schulman, who has headed up the REDC for two years, and who worked closely with Redzeposki, was the best fit.

Among his achievements, Schulman helped attract RK Pharma to Rockland County, which expanded into an existing 83,000 SF building at the New York Center for Innovation campus in Pearl River (IRG) creating approximately 100 jobs, He helped the NYC Football Club open a 25,000 SF facility in Orangeburg employing almost 90 people, and he played a role in the Garnerville Arts and Industrial Center in West Haverstraw rebrand known as the GARNER Historic District.