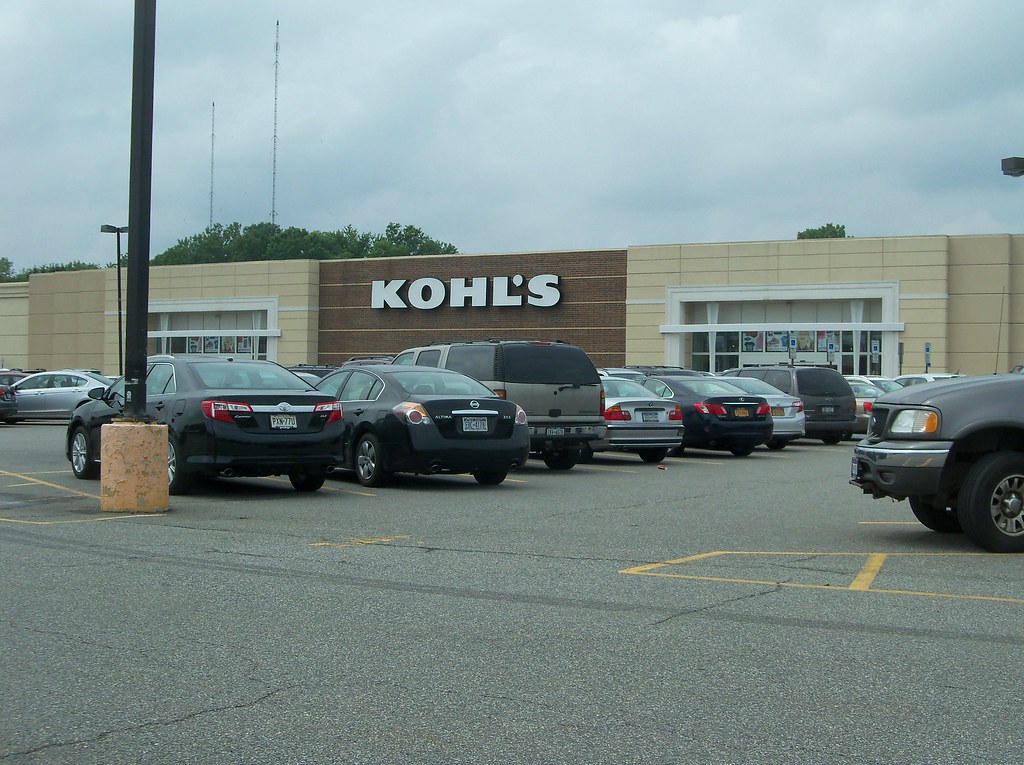 Kohl’s is better positioned than its mall-based competitors, and its partnership with Amazon.com may be what’s bolstering its performance.

Kohl’s(NYSE:KSS) has been posting consistent sales growth and modest margin expansion over the past year and a half since the store began accepting Amazon.com returns at all of its stores beginning this July. Kohl’s has been testing this service in nearly 10% of its stores, but rolling out the program nationwide represents a big commitment — and presumably indicates that the partnership was boosting the performance of its pilot stores. The potential upside in terms of sales growth is significant, but shareholders are still struggling to understand the impact of the Amazon returns program on Kohl’s cost structure.

Under a partnership between the department store chain and the e-commerce leader, Amazon customers gained the ability to return unwanted items to those Kohl’s locations. This partnership promised to save customers both time and money. Kohl’s employees pack up the returned items and send them back to Amazon, and customers don’t have to pay for return shipping.

Kohl’s expanded this pilot program to the Milwaukee area last year, but that still meant it was accepting Amazon returns in less than 10% of its stores. However, the company announced that the Amazon returns partnership will be rolled out to the remainder of its more than 1,100 stores nationwide in July, including the Kohl’s on Route 59 in Nanuet.

There are also recent reports that Kohl’s is exploring an acquisition of home décor chain At Home, the retailer that is moving into the former Macy’s at the Shops of Nanuet.

However, rising tariffs might take a bite out of its momentum.

The U.S. recently raised the tariff rate on $200 billion of Chinese imports from 10% to 25%, and it is threatening to impose tariffs on additional items later this year.

Chinese suppliers may bear some of the cost of these tariffs, but U.S. retailers are still likely to face meaningful cost increases unless they can easily find alternate suppliers outside of China. Retailers like Kohl’s will then need to decide how much of the tariff burden to absorb and how much to pass through to customers. Of course, price increases (to cover the cost of the tariffs) could trigger a sales slowdown.

Back in March, Kohl’s forecast that comp sales would rise 0% to 2% in fiscal 2019, while adjusted earnings per share would reach a range of $5.80 to $6.15, up from $5.60 last year. However, management warned that Kohl’s got off to a slow start in February. As a result, CFO Bruce Besanko projected that sales growth would be near the low end of the full-year range and gross margin would be flat or down slightly on a year-over-year basis in the first quarter.

Retail sales bounced back in March. As a result, Kohl’s may have outperformed its guidance. Analysts are calling for Q1 sales to be roughly flat year over year at $3.95 billion but for adjusted EPS to rise by $0.03 to $0.67, mainly due to the impact of share buybacks.