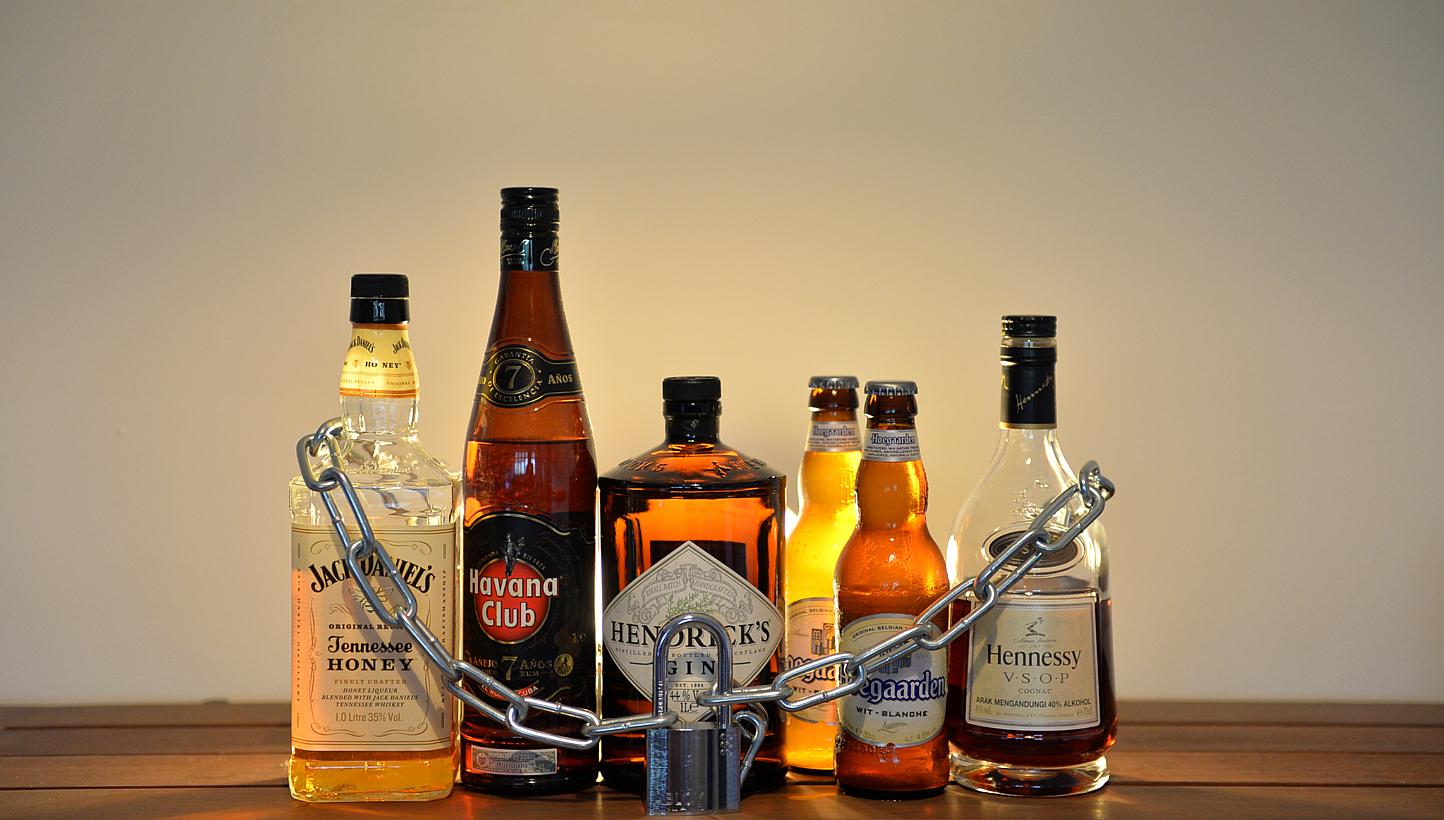 On Wednesday, Gov. Andrew Cuomo announced the results of joint efforts by state agencies to crack down on underage drinking throughout the state during the month of April. Fifty-six Hudson Valley businesses are accused of selling alcohol to minors, with Rockland County’s 18 offences accounting for the highest level. Westchester had 13, Oragne, 8, Greene County, 11, Delaware, 5 and Columbia, 1.

“Underage drinking and fake IDs are not only illegal but can lead to reckless decisions with lifelong consequences,” Cuomo said. “We will continue to take action to hold businesses accountable for illegal sales as well as those who use fake IDs. We have zero tolerance for these offenses in New York.”

Out of 851 businesses visited for compliance checks, 186 were found to be selling to underage agents, according to the Governor’s Office.

Licensees charged with underage sales face civil penalties of up to $10,000 per violation, with fines starting from $2,500 to $3,000 for a first-time offense.