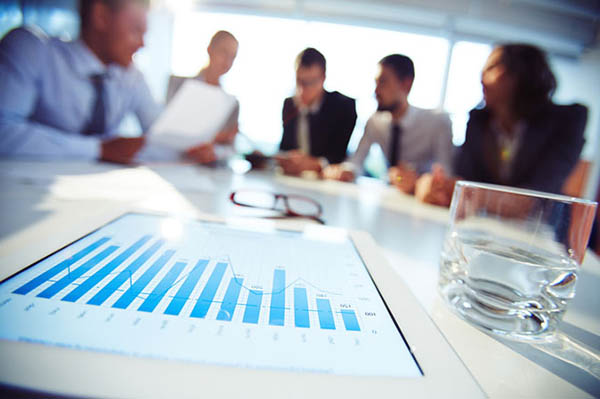 The stats tell us the economy is healthy. Interest rates remain low, as are unemployment rates. Yet, a Siena College poll has found that a majority of registered voters believe it’s harder and harder for businesses to succeed over the last five years, and more than half believe fiscal conditions in the state are lackluster.

“A majority or plurality of voters from every party and every region say it’s gotten harder,” said Siena College pollster Steven Greenberg in the report.

When it comes to the ability of businesses to succeed in New York, only 11% say it’s gotten easier in the last five years, while 51% say it’s gotten harder and 29% say it’s stayed about the same,” according to the poll taken earlier this month by 735 respondents. Of those phoned, 33% were reached on mobiles. (The poll’s margin of error is 4.1%).

Demographically, the polls spread evenly among age: 22% were under 35 years old, 36% were 35 to 54, and 36% were 55 and older. There was little perceptible difference in the sentiment based on geography: 51% in New York City said it was harder to succeed, as did 48% in the downstate suburbs and 53% upstate.

This was the first time in a decade the poll asked the question since polling began in 2005.

The poll does not delve into their thinking but those polls are likely responding to rising rents, higher taxes, and a tough regulatory environment in the state.

Overall, the majority of those polled do not believe New York’s fiscal state is healthy.

“About one-quarter of New Yorkers think the fiscal condition of the state is excellent or good, while more than one-third think it’s fair and 30 percent say it’s poor,” Greenberg said. “Only 19 percent think it has gotten better over the last five years, while twice that number, 38 percent, say it’s gotten worse, and 37 percent say it’s about the same.

Voters under 35 are the only demographic that has more voters saying it’s gotten better, not worse.