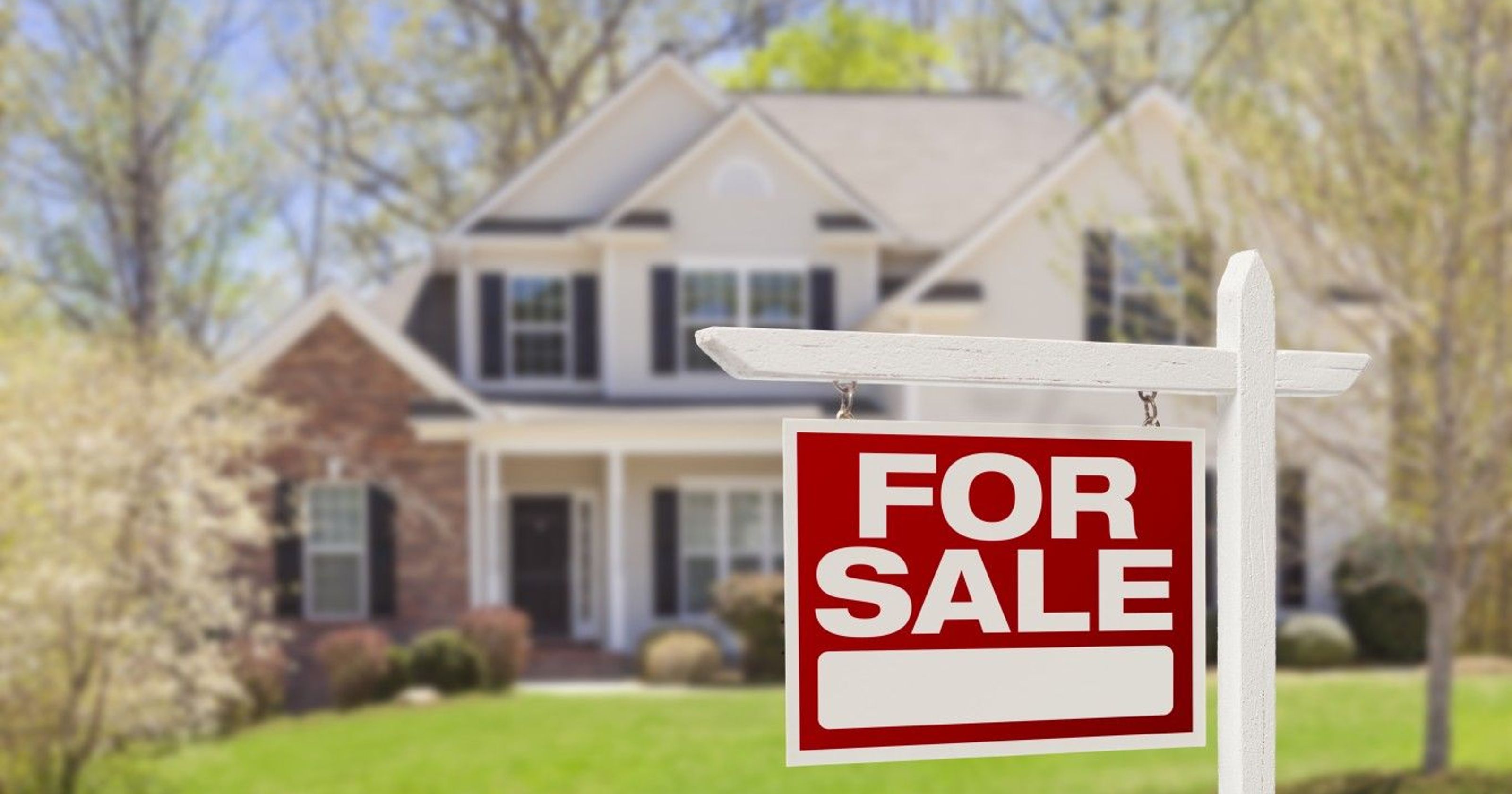 Rockland County’s first quarter home sales stood in sharp contrast to the rest of the Hudson Valley. Rockland lead the way with a 7.1% increase in overall sales, while Westchester, Putnam and Sullivan counties posted sales volume declines of 3.5%, 13% and 14.5% respectively.

Realtors region-wide say the real estate market in New York City has softened, resulting in fewer buyers leaving the city to head north because their apartments remain unsold. This feeder market, strong just 18 months ago, has slowed down. Until now, condos, co-ops and townhomes appreciated in value, sold quickly, and drove buyers to the suburbs. Now, listings are sitting on the market longer as inventory grows, selling for less than expected.

Hardest hit has been the luxury market in Westchester and Fairfield County, Ct. Houlihan Lawrence recently issued a first quarter report on the luxury market in Westchester and Fairfield (CT) counties that indicated the number of luxury sales in New York City’s northern suburbs fell 33% over the last six months. Westchester County led the way with a 38% decline in sales of homes of $2 million and higher. In Fairfield County, sales of homes priced at $3 million or higher in Greenwich and more than $2 million in Darien/New Canaan saw quarterly sales declines that averaged 28%, the brokerage firm stated.

There is still a shortage of starter and market-rate homes in the region.

Prices of single-family homes in the HGAR market area increased in every county except Westchester. The Westchester market’s single-family median price at the end of the first quarter of 2019 of $605,000 was 1.2% below the first quarter of 2018. The decline in the median price was driven largely by a weak luxury market, which was impacted by the $10,000 SALT deduction cap imposed by the federal tax reform law.