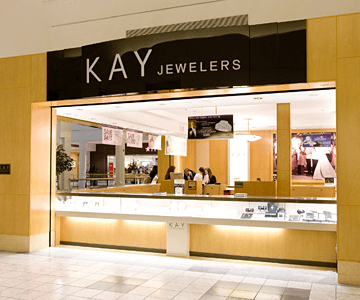 Will Palisades Center Feel The Pain?

The parent company of Kay Jewelers is planning to close more than 150 stores. The company, Signet Jewelers, owns Kay, Piercing Pagoda, Zales, Jared The Galleria of Jewelry, and several other jewelry stores. The Palisades Center has a Kays Jewelers, Zales and Piercing Pagoda. The retailer has not released which stores nationwide are closing.

The company is closing fewer stores than it did during its last fiscal year, when it closed 262 stores, according to the company’s most recent earnings release.

It will have “limited new store openings” during its current fiscal year, (20 to 25 new stores) mostly “repositions” to locations that aren’t in malls. Some shopping malls across the country have struggled as they lose customers to shopping online and several large chain stores have closed locations.

“We have seen better performance from our off-mall locations. And so we have been moving systematically out of lower performing malls and simplifying by moving out of regional banners,” said CEO Virginia C. Drosos.

Together, the closures and openings together would leave the company with a 2.5 percent to 3.5 percent decrease in company’s sales floor space. In all, the number of stores will have shrunk by about 13 percent over a three-year-period.

“However, we did not finish the year as strongly as expected due to a highly competitive promotional environment, continued consumer weakness in the U.K., and lower than expected customer demand for legacy merchandise collections that impacted our holiday fourth quarter results,” Drosos said.