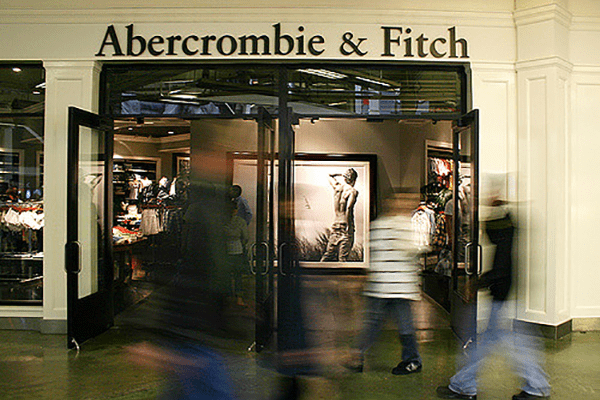 Only a month after filing for bankruptcy, the women’s clothing company Charlotte Russe, which has 22 stores in New York including a location in Nanuet, has decided to shutter all of its stores. The company’s intellectual property and rights to its leases will be sold separately.

More than 400 stores are closing nationwide and going-out-of-business sales will begin immediately, according to liquidator SB360 Capital Partners LLC. About $160 million in inventory will be sold through the Charlotte Russe stores. Savvy buyers could see deeply discounted prices on products including tops, bottoms, jeans, jackets, dresses, shoes and accessories. Those with a gift card must use them by March 21.

Abercrombie & Fitch Co. is not finished closing stores, saying this week it will shutter up to 40 this year. Last year about this time the teen apparel retailer had 60 closures planned, but CEO Fran Horowitz noted in a conference call with analysts that just 29 shuttered, reflecting a total square footage reduction of about 2%. It is unclear as to whether the Palisades Center location will be affected.

Abercrombie has been methodically paring down its footprint for the better part of a decade. “Over the past eight years, we’ve gone from a peak of roughly 1,100 stores to 861 at year-end, including roughly 475 domestic store closures, leaving our current fleet well positioned in predominantly A and B malls,” Horowitz said.

The announcement came as Abercrombie also reported that fourth quarter net sales fell 3% year over year to $1.2 billion and for the year grew 3% to $3.6 billion. Operating income fell to $129.7 million from $140.3 million last year, according to a company press release.

It’s not that the company aims to shift over to e-commerce, which the Gap brand has done to a great extent. The Gap Inc. label plans to shutter 230 stores, and more heading into 2020. Notably for Rockland, Gap Inc. CEO Art Peck has new Gap stores will not be opening in malls.

The closures will add to a massive retreat in brick and mortar in coming months. Last year, retailers collectively announced 5,524 U.S. store closures, down 32% from the prior year when they peaked at 8,139, according to Coresight Research, which also predicted the number would be about the same this year. But that total is already quickly reaching the numbers of the past two years. Among others, Dollar Tree this week said it plans to close 390 Family Dollar stores in 2019, Chico’s will close 250 over the next three years, Shopko is closing at least 250 stores and Payless has begun the liquidation of a whopping 2,500 locations in the U.S. and Puerto Rico.

There is a Chico’s at the Shops At Nanuet and four Family Dollar stores in Rockland County. Specific closures have not been revealed.